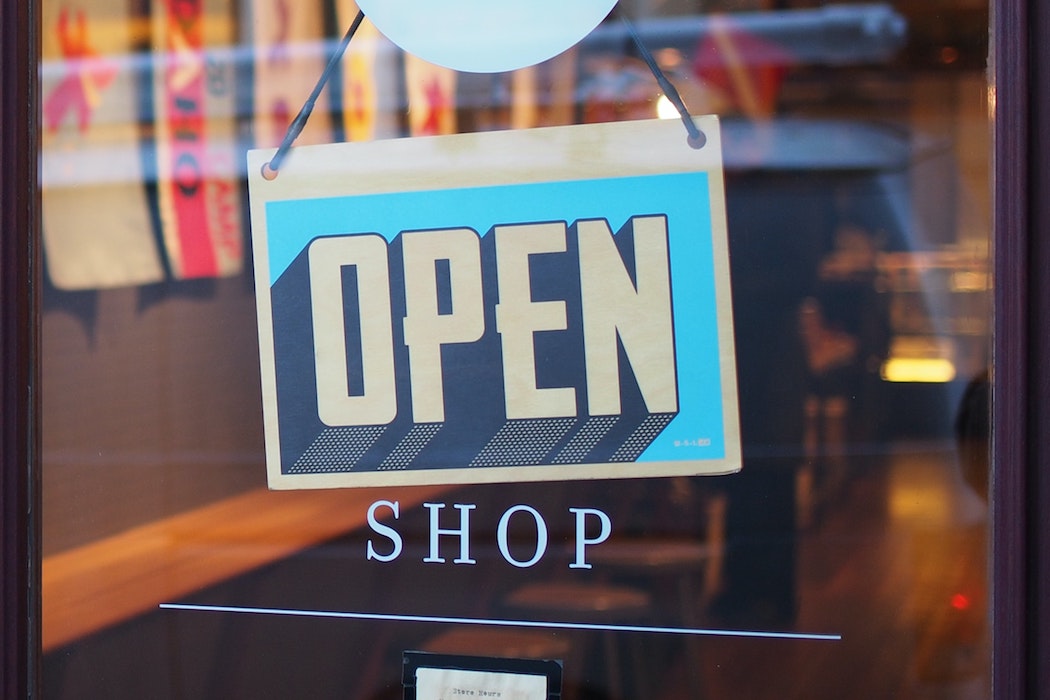 Google Canada is committing $1 million to ShopHERE to help expand the Digital Main Street program across Canada. Google Canada’s commitment will be used to set up 50,000 online stores across the country.

“The partnership with Google is basically taking the model we’ve built in Toronto… and making it available to municipalities across the country.”

ShopHERE, launched earlier this month, was initially a City of Toronto initiative focused on building online storefronts for local independent businesses and artists. Since the ShopHERE launched in Toronto, 700 developers have volunteered to build over 6,000 online stores and over 1,000 stores are currently being developed. Now, the program will expand to municipalities across Canada, with the support of Google and several other organizations.

“The partnership with Google is basically taking the model that we’ve built in Toronto to support independent small businesses and artists, and making it available to municipalities across the country,” said Chris Rickett, who recently returned to the City of Toronto from the Municipal Property Assessment Corporation as the acting director for COVID-19 business mitigation and recovery to support businesses in Toronto during the pandemic.

“It’s great to see the partnerships we built to support Toronto’s small businesses and artists can now be accessed in municipalities across Canada,” Rickett told BetaKit. “ShopHERE was always about ensuring the life that independent businesses and artists bring to our communities can survive this crisis. Having Canadian tech jump in to support neighbourhoods across the country is truly inspiring.”

Calgary, Markham, Vaughan, Brampton, Hamilton, Kitchener, and Stratford have all signed onto the national initiative. ShopHERE will begin rolling out in select municipalities next month.

Since the COVID-19 pandemic hit, businesses across the country have been forced to close their doors. According to the Organisation for Economic Cooperation and Development, these business closures hit small and medium-sized businesses the hardest.

In Toronto, the development of online stores through ShopHERE is being completed by volunteer developers, students from the Schulich School of Business, and Magnet, a platform that connects job seekers with opportunities. For the national program, ShopHERE will continue to leverage volunteers initially, but plans to bring more students into the initiative, who will be paid to develop the stores with assistance from Magnet.

Program partner Shopify has also agreed to provide its platform at no cost to participating companies across Canada for three months, in addition to training and support for students. Other companies, like Microsoft, Facebook, Google, eBay, eShipper and Mastercard, are providing support through free ad credits or cybersecurity software for the national program.

To be eligible for the national initiative, businesses must have fewer than 10 employees, or fewer than 25 if the business is a cafe, restaurant, or bar. Businesses that are part of a franchise or chain are not eligible for the program. ShopHERE is also expanding eligibility to include home-based businesses.

Since Rickett’s return, the City of Toronto also recently launched an online donation platform created by a group of tech entrepreneurs allowing the public to make direct donations to local small businesses across Canada. The platform, called Distantly, is aimed to cover businesses’ overhead costs as they weather the COVID-19 pandemic.