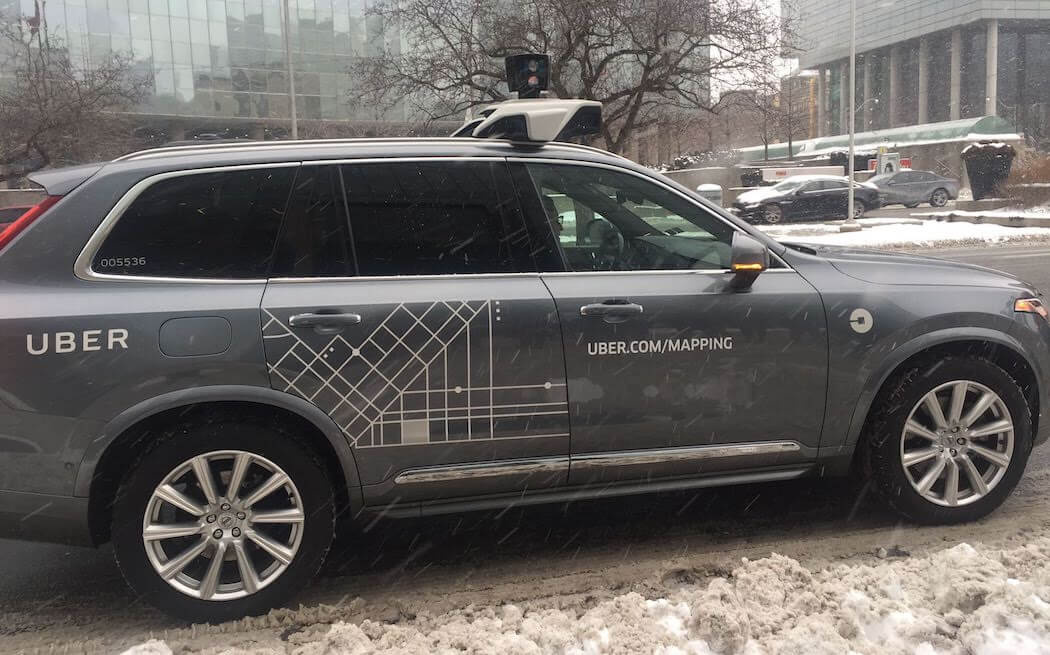 Uber ATG’s Toronto research and development (R&D) lab will not be part of Aurora’s acquisition of Uber ATG, BetaKit has learned.

BetaKit has confirmed the Toronto R&D lab will not be integrated into the new joint organization, which is set to be created as part of the recently announced deal. The Toronto employees were informed of the decision Thursday.

The Toronto team and lab played a significant role in Uber ATG’s R&D efforts. It was launched in May 2017 and run by University of Toronto professor Raquel Urtasun, who served as ATG’s chief scientist. In 2018, Uber revealed plans to expand the Toronto ATG team as part of a commitment of $200 million CAD, over five years, to expand its tech presence in Canada. In January 2019, the Toronto office was growing and sat at 50 to 60 employees, with plans to double in size. Uber declined to share the current size of the Toronto team.

When reached for comment a Uber spokesperson told BetaKit, “With its first-class public education system, smart immigration policies, and exceptional quality of life, Canada is a hotspot for tech talent globally. Through our Toronto Tech Hub, ridesharing, delivery, and freight platforms, Uber is and remains committed to the local tech and innovation ecosystem.”

Sources familiar with the decision told BetaKit the Toronto employees have not officially been laid off, but have been given 60 days to apply for different roles within Uber (notably, Aurora’s acquisition of Uber ATG is still pending regulatory approval and is expected to close int the first quarter of 2021). Uber’s spokesperson declined to confirm or provide additional details, citing confidentiality matters regarding employee situations.

RELATED: Uber says its sticking to its own timelines for autonomous vehicle testing in Canada

Announced last week, autonomous vehicle startup Aurora has agreed to purchase Uber ATG, with the deal representing a merger of the two companies. As part of the deal, Uber is also investing $400 million USD into Aurora for a 26 percent stake in the combined company.

Aurora has made offers to the majority of ATG’s employees, BetaKit has confirmed. However, Toronto’s ATG R&D team was not included and Aurora does not plan to have a presence in Canada.

“As an independent company focused on our long-term growth and success, we must be thoughtful about where and how we spend resources,” a spokesperson for Aurora told BetaKit, when reached for comment. “To deliver on our mission, we weave research into our development process and engineering work, rather than having a separate research and development team.”

Aurora did not respond to questions about which other ATG departments or employees may not be included in the acquisition.

“We have immense respect for Raquel Urtasun and her team,” the Aurora spokesperson added. “The impact they have made on both the ATG team, and the industry in general, is incredible. While she and her team will not be continuing on with Aurora, we wish them tremendous success.”

Urtasun had not responded to requests for comment at time of publishing.

43North, a Buffalo, New York-based competition awarding a grand prize of $1 million to one startup, has announced 134 semi-finalists. Among them are 29…