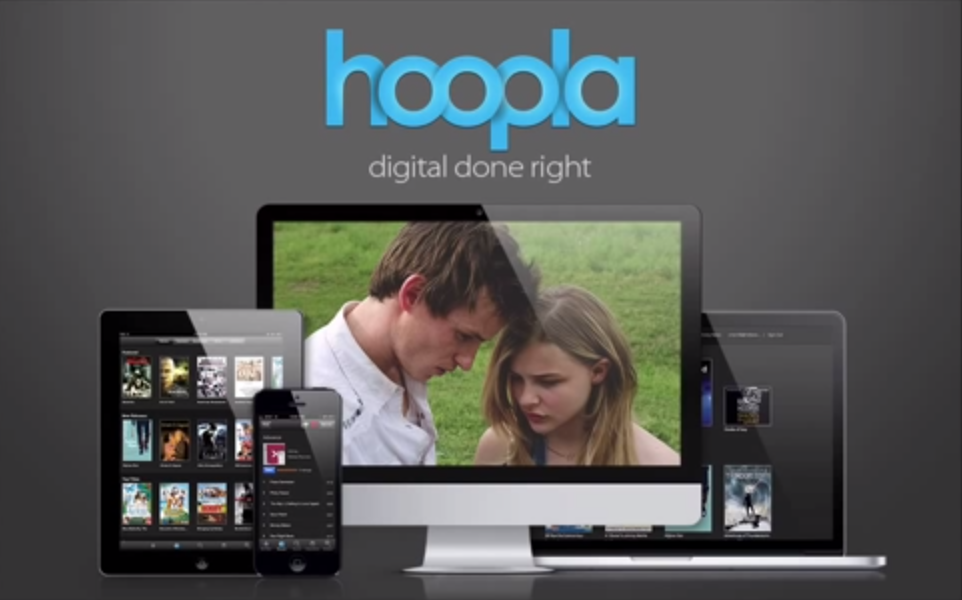 Toronto Public Library has introduced a new service that allows members with a library card to download or stream music and video content. Members can access music albums from a wide variety of genres, movies, educational television and documentaries. It’s all compatible with phones, tablets and web browsers.

“We’re happy to now offer customers a great selection of music and videos that they can easily stream or download. E-content is our fastest area of growth, with customers borrowing more than 2 million ebooks, eaudio-books and emagazines in 2013. We expect we’ll see even more growth this year with the introduction of online music and video,” said Toronto Public Library’s Vickery Bowles.

The platform powered by an Ohio-based company called Hoopla, and will be a Netflix-like service for libraries. It went live this morning. The platform instantly unlocks an online vault of over 10,000 films and 250,000 music albums for library users. It doesn’t cost library members anything, but according to CBC, every title streamed from the Hoopla costs Toronto Public Library a fee.

Hoopla chief brand manager Michael Manon described movie streaming as “the next evolution for libraries” to the Toronto Star a few months ago, and thinks Hoopla will entice a younger generation to sign up for libraries. “It provides a great deal of relevance to the millennial crowds,” Manon said.

Not only that, but he said it should help cash-strapped libraries free up shelf space.