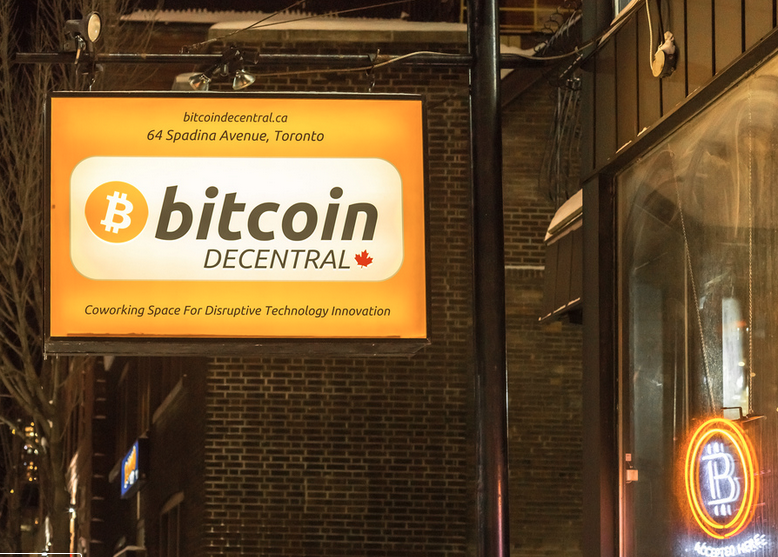 The world’s first Bitcoin accelerator program has launched in Toronto. Bitcoin Decentral, a Toronto-based hub for the Bitcoin community, recently announced the world’s first technology startup accelerator dedicated to funding and growing startups in the space.

Bitcoin Decentral Accelerate is the first global accelerator that is “driven by key players and mentors from the Bitcoin sector.” Canada’s favorable cryptocurrency business environment it “an ideal strategic launchpad for startups from around the world.”

CEO Anthony Di Iorio said that the group is creating a unique accelerator to take advantage of the booming innovation opportunities around the next generation of Bitcoin. “We have received resounding support from the community, initial investors and mentors, and are laying a strong foundation to build a world-class center of excellence in this emerging segment.”

The three-month program will be lead by former INcubes managing director A. Traviss Corry, who will also become a founding partner. After he left INcubes, Corry took on a role at Emulator Elite, a company that produces a complex DJ system.

“We have assembled the optimum mentor and investor network for the cryptocurrency space,” proclaimed Corry. “Working with our mentors, our acceleration program is structured as a three month curriculum of due diligence deliverables that is customized for each startup’s unique needs. This approach is a roadmap that strongly prepares startups for their future success.”

Startups accepted into the program receive an initial investment from the accelerator’s fund in exchange for a small equity stake, as well as “significant perks”. Upon graduation companies also receive an additional investment.

Applications are now open online and the first selected startups will be announced at the Bitcoin Expo on April 11-13 in Toronto. This initial cohort will be expected to start on April 21st with nine companies.

Former FounderFuel graduate OneClass, the Toronto-based startup that seeks to provide relevant, up to date and personalized course content after class ends, has raised $1.6…