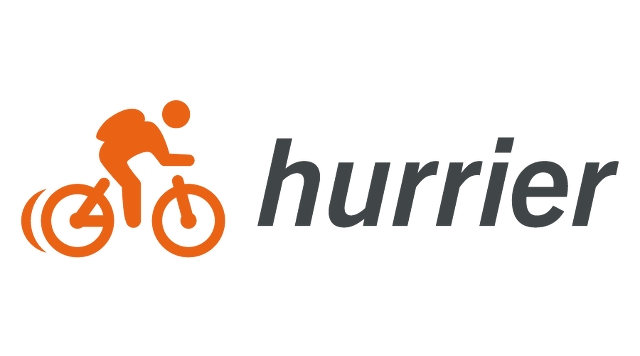 Hurrier, a Toronto-based food courier delivery service, has been acquired by Rocket Internet-owned Foodora, the three companies announced today. The terms of the acquisition were not disclosed.

“We are incredibly excited and fortunate to have Hurrier to help us accelerate our efforts in food delivery,” said David Albert, the managing director of Foodora’s Canadian operation. As part of the acquisition, Hurrier co-founder Adam Hasham will join Foodora as Canadian co-managing director.

Operating out of Toronto for the last three years, the HIGHLINE portfolio company has built an impressive stable of 140 different partner restaurants in #the6ix. According to Hasham, Hurrier has seen a 30 percent month over month increase in customer orders since the acquisition was initially finalized. Hasham also notes that there are currently 150 restaurants on the platform with 50 more set to join before the end of the year. The company previously announced it was expanding to Montreal and Vancouver before 2016.