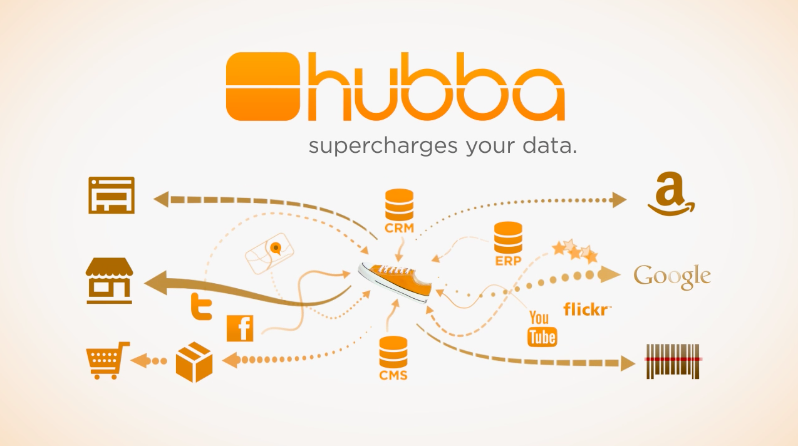 Hubba, a product database aimed at brands and retailers, told the Wall Street Journal in a new report that it is on track to raise $45 million and close the round by the end of March.

CEO Ben Zifkin said that the company is looking to expand beyond North America and into the UK. The news quickly follows the company’s $11 million Series A back in October.

The financing is a sign that US-based venture capital going to Canadian startups could be a growing trend over the year.

Hubba’s platform provides product information for brands, distributors, vendors and retailers to manage and share product information like product descriptions, reviews, images, videos and marketing assets in one place. Zifkin told WSJ that Hubba has so far lined up 10,000 companies, mostly U.S.-based, to list products on its site. It will use the latest round of financing to expand to the UK’s growing e-commerce market.

Zifkin wouldn’t identify investors in Hubba, but did say the group includes venture-capital firms from Silicon Valley, New York, and the UK, as well as some of Hubba’s existing investors like Canso Investment Counsel, Brightspark Ventures, Real Ventures and Kensington Capital Partners.

It was noted that the financing may be a sign that US-based venture capital going to Canadian startups could be a growing trend in 2016 — a prediction made by Preqin, a source of data and intelligence on alternative assets, at the end of last year. “US VC dry powder is at a very high level, so the competition for deals are pushing people to find the most compelling opportunities,” said Felice Edigio, head of venture capital at Preqin, at the time. “Deal activity for the last five years has hovered between the 8 percent to ten percent for Canadian portfolio companies, therefore it is likely that VCs will continue to expand their horizons with Canada becoming more of a consideration for active firms in 2016.”

Toronto-based e-Zn is the only Candian company selected by The Shell GameChanger cleantech accelerator. The company was nominated by MaRS Discovery District, and was…