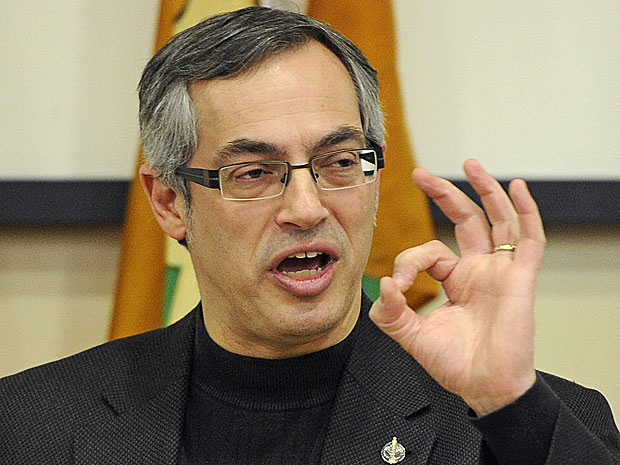 Recently, MP and Treasury Board President Tony Clement made an appearance at the INcubes offices in downtown Toronto. The federal minister was on-hand to speak to a small crowd about the Canadian government’s role in promoting tech innovation. In between posing for selfies with the captive audience, Clement made the case that “federal government for S&T (Science and Technology) and innovation has never been higher.”

Clement cited the Canada Accelerator and Incubator Program, as well as the CODE 2015 open data hackathon as two examples of the government’s investment in innovation. The minister, however, was honest that CODE’s level of success was somewhat unexpected.

“Last year we created the first Federal Government National Hackathon for Canadian open data experience with code… and we were hoping maybe a hundred people would come out,” Clement said. “Well, low and behold, not a hundred people turned out, nine hundred and twenty-seven registered last year, making it at the time the largest hackathon in Canada, and it was fantastic.”

Related: The opportunity of open data and the importance of hackathons

University of Ottawa’s MakerLaunch startup program gets a $1.5 million boost

The University of Ottawa’s faculty of engineering has received a $1.5 million CAD investment for its startup program MakerLaunch. MakerLaunch also unveiled the program’s…