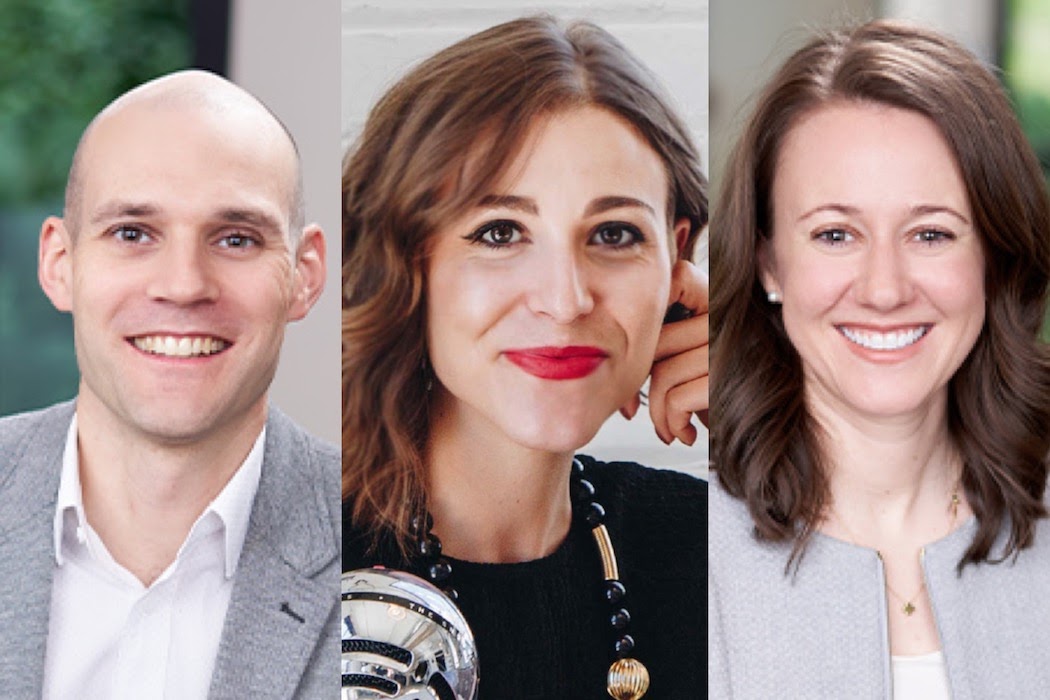 In the past few weeks, two tech organizations have announced new members joining their teams. Here’s a breakdown of who is joining and what they bring to the table.

ModiFace, a startup developing augmented reality (AR) in the beauty space, has selected Amanda Cosco as director of marketing.

Cosco is a journalist and entrepreneur who has covered innovations in apparel, retail, and beauty for the last five years. She founded Electric Runway, a future fashion event and content series, and hosts the Electric Runway podcast. Cosco has been a contributor to BetaKit, as well as CBC, The Toronto Star, and The Globe and Mail.

“I’m looking forward to parlaying everything I’ve learned in building Electric Runway into ModiFace to help the company share its post-acquisition story,” said Cosco. “Customer expectations are changing, and ModiFace has been a pioneer in implementing successful augmented reality and artificial intelligence solutions that leverage digital technology to enhance consumer experiences while positively impacting a brand’s bottom line.”

Toronto-based ModiFace has developed a capability that can perform beauty try-on simulations on live video, tracking the face and facial features in precise detail. Some of its products include in-store AR mirrors and AR functions for e-commerce brands. In 2018, the company was acquired by L’Oréal.

Vancouver-based Vistara Capital Partners has promoted John O’Donoghue and Kathleen Reaume to both serve in director of investments roles. The change in roles comes as Vistara is looking to support its new $150 million CAD Technology Growth Fund III LP, which closed in December.

O’Donoghue has worked in corporate development and private equity for over a decade, having previously worked for the Ireland Strategic Investment Fund as well as an international utility company. His work has focused on strategic investments, acquisitions, financing, and partnerships within the technology and renewable energy sectors.

Reaume also has over ten years of experience and was previously the chief strategy officer and director of finance and strategy at two New York-based tech startups, where she focused on market expansion and strategic growth financing. Reaume has also worked at Swiss investment bank UBS, where she advised clients on capital offerings, mergers and acquisitions, and strategic alternatives.

In a home-building market worth $492 billion, Vancouver’s BuildDirect has taken a major step forward. The online supplier of home improvement products has raised $30…