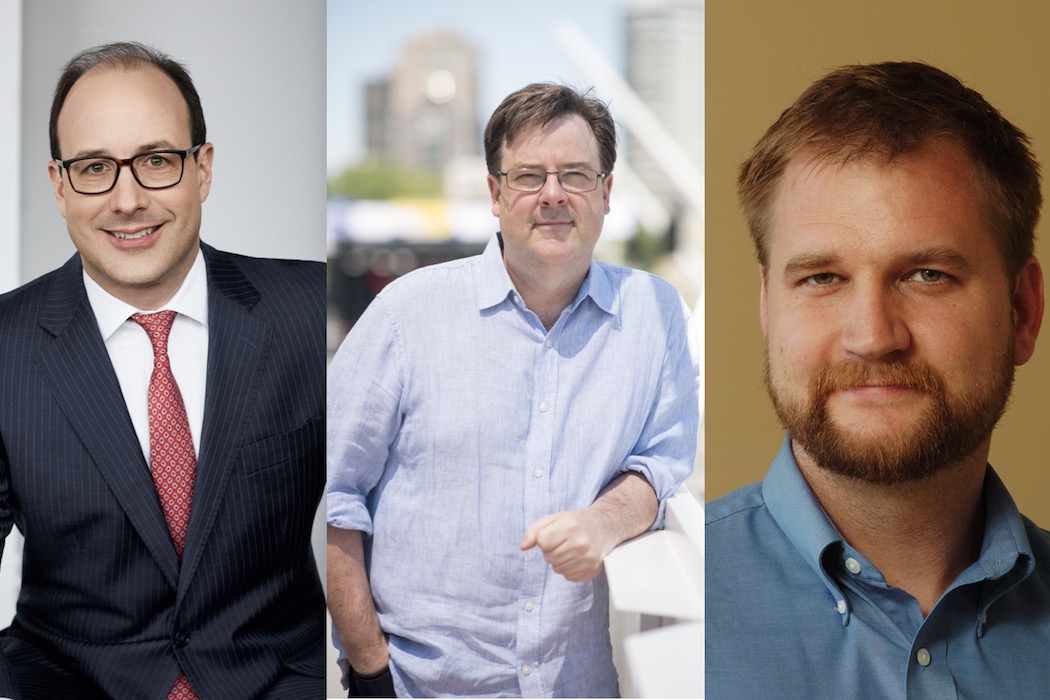 Three Canadian companies have filled positions on their leadership teams. Here’s a breakdown of who is joining and what they bring to the table.

C2 International, the creator of C2 Montréal, one of the biggest annual conferences on innovation in the city, and Movin’On Summit, a sustainable mobility conference, has named Jacques-André Dupont as its new president and CEO.

“Joining C2 International is an opportunity to further put Montreal on the world’s business map.”

“For me, joining C2 International is an opportunity to further put Montreal on the world’s business map,” said Dupont. “I am excited to be building off the extraordinary success C2 has had and bringing it to new heights. And I can’t wait to join the super talented and diverse team that makes the success of this great organization.”

Dupont will join C2 International in early March, replacing Richard St-Pierre, who has moved to the role of executive vice chairman, where he will focus on business development and expanding C2 International’s global footprint.

Émond is currently executive vice president of Québec, private equity, and strategic planning at CDPQ, which he joined in February after two decades at Scotiabank. As well as heading up the Québec investment strategy, Émond is responsible for direct and indirect investments in CDPQ’s nearly 800 portfolio companies.

Émond’s appointment follows a few months after former CEO Michael John Sabia announced he was stepping down from the role.

RELATED: CDPQ among global investors signing on to UN alliance to decarbonize the economy

“CDPQ is a unique institution with a distinctive signature, as it plays a key role in our economy and exports its investment know-how around the world, to the benefit of Quebecers,” said Émond. “I want to continue building this organization to firmly position it to face the major challenges of our time, including developing our economy for tomorrow and investing sustainably while generating returns for our depositors in the future.”

In October, CDPQ committed $50 million in additional capital to seed funds within the province, and in March, the firm created a $250 million fund for Québec-based AI businesses. As of June, CDPQ held $326.7 billion CAD in net assets.

DeGreef is an entrepreneur turned investor and has been actively investing in early-stage companies in British Columbia (BC). Most of GNV’s current investments are based in the Toronto-Waterloo corridor, but the firm said the addition of DeGreef will allow GNV to connect with startups in western Canada.

“I first met Good News Ventures on advisory calls with portfolio company Cuboh since we’re both investors. I liked their approach to supporting startups directly and with their extensive LP network,” said DeGreef. “We have similar values and ideals of putting founders first and so it made good sense to join forces. I look forward to having Good News Ventures engage with some awesome tech startups in BC and Alberta.”

GNV is a pre-seed and seed-stage venture capital firm based in Toronto and has invested in over 20 companies over the past three years. Portfolio companies include Newfoundland-based legaltech startup Rally, iRestify, and Zoom.AI.

Not every 21 year old can start a blow-dry bar empire, let alone create a new market category in an age-old industry. For Devon…