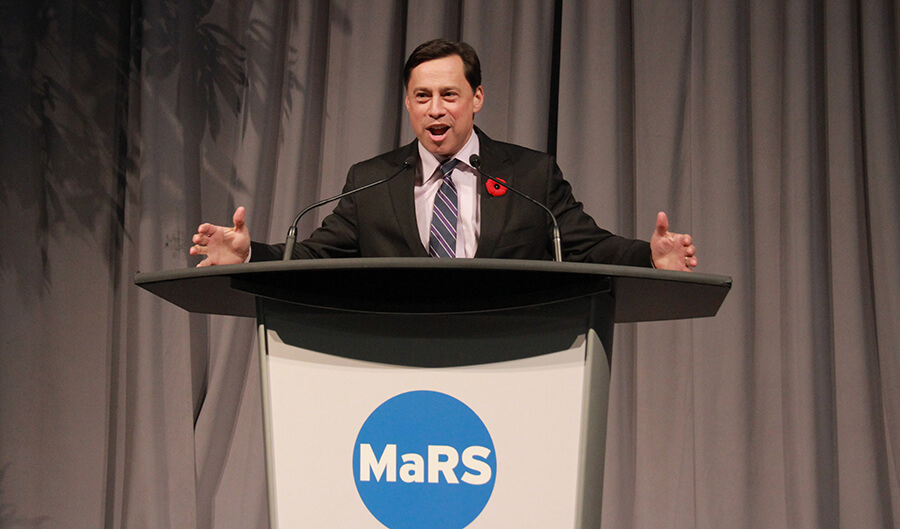 In the past week, the Ontario government made two announcements as part of an ongoing effort to better embrace digital processes. Here are the latest two developments.

Ontario investing up to $4.5 million in Stereo D

The Ontario government is investing up to $4.5 million in Stereo D to expand its digital media operations in Toronto and create 358 jobs.

The 358 jobs include artists, management, administration and editorial and production staff. The company also wants to expand into computer-generated animation.

“I am thrilled that Deluxe’s Stereo D is expanding significantly in Ontario. This is a testament to Ontario’s impressive talent, dynamic business climate, and vibrant innovation ecosystem,” said Brad Duguid, Minister of Economic Development and Growth. “Stereo D was one of the companies I met with during my productive business mission to California, and this kind of growth is an example of what we can achieve when we reach out to other jurisdictions.”

Stereo D is a subsidiary of Deluxe Entertainment Services Group, a Hollywood-based company that provides creative and delivery services to the media and entertainment industry. Stereo D, in the past, worked on 2D to 3D conversions in projects like Star Wars: The Force Awakens, Star Trek Beyond, and San Andreas.

The government is investing the money through its Jobs and Prosperity Fund, while Stereo D will reportedly invest $143 million in Ontario over five years.

The government collected ideas from people earlier this year, and then posted for public voting. The top ideas were assessed at public workshops in the fall, and will be implemented with the help of the public and community groups throughout 2017.

“I am very pleased with the progress Ontario is making on our open government commitments,” said Sandals. “I am excited to see how our new initiatives will help continue to drive us forward. We will continue working with the people of Ontario in the coming months to implement these new ideas, helping us become the most open and transparent government in the country.”

The Ontario government is also working on increasing opportunities for the public to contribute to government decision-making, including a Public Engagement Framework, the online Consultations Directory, and BudgetTalks.