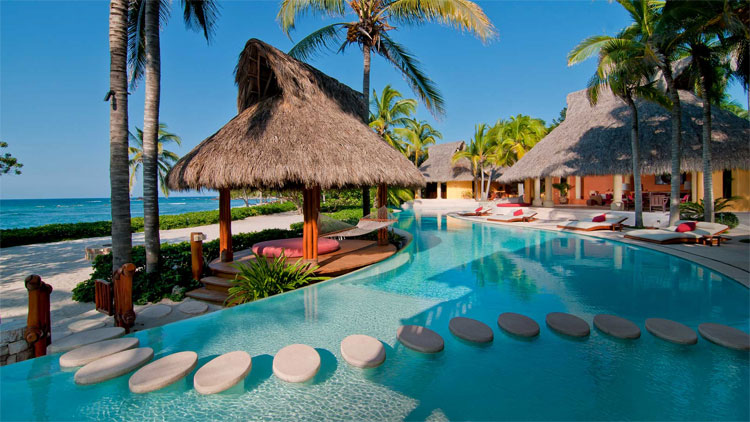 “There is so much more to do,” said Yesware founder and CEO Matthew Bellows in a blog post. “I’m so proud of what we’ve done so far, and it’s gratifying to see so many of our initial ideas in the hands of our customers, and we’re only just getting started.”

The Kensington Venture Fund is a fund of funds investing in promising VC funds and technology companies in IT, telecommunications, energy, cleantech, and digital media sectors.

“We appreciate the confidence and support of all of our investors,” said Rick Nathan, Managing Director, Kensington Capital Partners. “It is great to add new partners – and see increased commitments from some of our prior investors – as the portfolio gains traction with its investments.”

“We are very excited about launching our second fund that will continue to focus on our areas of expertise and where we believe to see the most growth in the near future,” said Sam Ifergan, Managing Partner of Rowanwood Ventures. “There has never been a better time to launch tech companies in Canada and we are very excited to collaborate with dynamic founders in helping build the next best company.”

Luxury Retreats raises $11 million for Series B round

Luxury Retreats, a Quebec-based marketplace that lets people find high-end homes for short term rentals, announced this week that they’ve raised $11 million as part of their Series B round.

The round was led by iNovia Capital, a Montreal-based venture capital firm that specializes in emerging technology.

“The sharing economy has exploded in popularity and we see a big opportunity in delivering predictability and consistency to our guests,” said Luxury Retreats Founder and CEO Joe Poulin. “By only offering curated homes and focusing on great guest experiences we’re removing uncertainty and we’re answering a need. Having a brand driving standards for an end to end experience is crucial. Luxury isn’t sold, it’s delivered.”

Osprey Informatics, a Calgary-based company that develops cloud-based visual monitoring solutions, announced this week that it closed $1.2 million in Series A funding. Osprey is planning on using the funding for sales expansion and developing the next generation of Osprey Reach, its visual monitoring platform.

Osprey Reach analyzes visual data from mobile or fixed cameras and pulls in information from a range of sensors and enterprise data systems. The platform then integrates this data to provide operational insights to enterprises.

“Our customers have proven the economic value of Osprey Reach for remotely managing industrial operations,” said Michael von Hauff, Osprey’s co-founder and CEO. “This funding will allow us to expand our customer footprint in North American industrial markets, while continuing to innovate with the Osprey Reach platform.”

The round was led by Anzu Partners, a Washington, DC-based investment firm.

The new fund will be dedicated to ARC developing investment opportunities through their network in the Canadian energy industry, in conjunction with its Executive-in-Residence program.

The majority of the capital came from investors in ARC’s earlier funds. “We are very appreciative of the strong support from our existing limited partners and new investors,” said Kevin co-CEO of ARC. “The confidence they have shown in our team reflects the strong results of our prior funds and we remain committed to generating superior returns.”