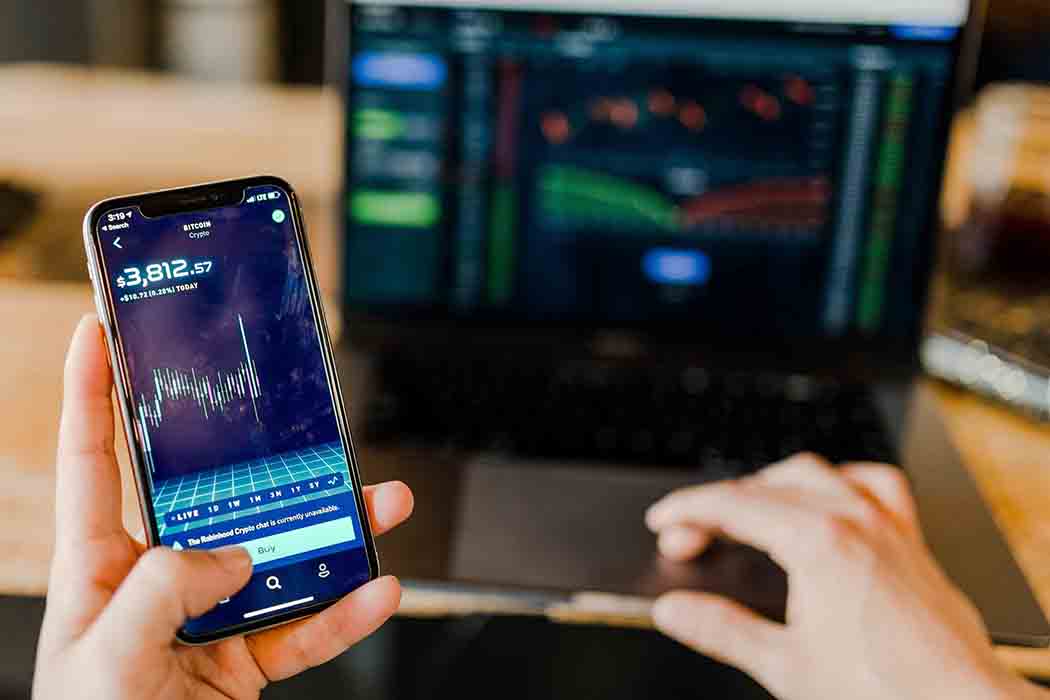 Two Canadian startups, Tokens.com and e-Zinc, have recently announced fresh funding rounds to fuel their growth. Here’s the latest on who raised, how much, from whom, and what they’ll be putting the new funds toward.

Toronto-based digital asset transaction startup Tokens.com has raised $1.7 million USD ($2.17 million CAD) in its seed financing round. The round closed on December 17.

Kiguel noted that Tokens.com has also initiated the process to be publicly listed in 2021.

The startup claims that due to interest from investors it increased its original goal of raising $1 million USD to $1.7 million USD. Investors include 30 institutions and individuals, including Bitbuy Limited, First Block Capital, HIVE Blockchain, Bloq co-founder and chairman Matthew Roszak, and Polychain Capital founder and CEO Olaf Carlson-Wee. A spokesperson for Tokens.com refused to disclose who led the financing round, which is entirely in equity.

Tokens.com is a Proof-of-Stake (PoS) technology company that powers digital asset transactions including decentralized finance. PoS, or ‘staking,’ is a technology used by many digital assets to secure their networks, including Ethereum 2.0. Co-founded by former Hut 8 Mining Corp. co-founder and CEO Andrew Kiguel, and Polymath founder and CEO Trevor Koverko, Tokens.com was formed in partnership with Polychain Labs, a staking company that powers Tezos Capital with decentralized, open-source blockchain network Tezos.

“We’ve seen incredible investor demand for Tokens.com,” said Kiguel. “As the blockchain sector matures and financial solutions like DeFi go mainstream, investors are looking for secure and simple ways to gain exposure to the new era of crypto based digital assets.” Kiguel noted that Tokens.com has also initiated the process to be publicly listed in 2021.

According to Kiguel, 100 percent of the funds from the seed round will be allocated towards staking. The Tokens.com team is currently composed of six members including the co-founders.

The digital currency transaction and trading space has become increasingly competitive in Canada. In December, Coinbase announced it will be opening a Canadian office and began hiring, while in November, following a settlement with the Ontario Securities Commission, Coinsquare announced a major overhaul to its business and tech. In September, Wealthsimple launched its own cryptocurrency platform.

The new financing is a convertible note and a bridge round to a Series A planned for 2021. It is in addition to e-Zinc’s seed equity round of $3.5 million that was raised last January. The startup also secured $6.5 million in non-dilutive grant funding in 2020, which included a $1.6 million investment from NRCan’s Breakthrough Energy Solutions Solutions Canada.

Founded in 2012, e-Zinc uses a zinc-based energy storage system that claims to be up to 80 percent less expensive, when compared to lithium-ion systems, for long-duration applications. The startup’s energy storage system can also operate in temperatures ranging from -30 to 60 degrees celsius.

e-Zinc intends to deploy its first in-field system in May 2021 with Faromor, a manufacturer of natural ventilation systems, at its facility in Stratford, Ontario.

According to e-Zinc CEO James Larson, this round of funding will be used to accelerate the startup’s development to enable quicker time to market, while also lengthening its runway “ to ensure that [e-Zinc] can capitalize on all of the grant funding milestone payments lasting through [the] end of 2022.”

“Markets like California, New York, and many others have made commitments to be 100% renewable in 15-20 years from now. This necessitates energy storage technologies with durations of multiple days, as opposed to batteries which are only capable of multiple hours,” added Larsen. “e-Zinc’s solution is a critical component to achieve our dreams of a carbon-free energy grid. BDC’s investment and team will help accelerate the commercialization of our energy storage solution, allowing us to successfully deploy our company’s first pilot projects.”

Image by Austin Distel via Unsplash

Wirkn receives $400,000 in funding, brings on Derek Szeto as CEO

Wirkn is working it. The Toronto-based company claims to be “the world’s first end-to-end mobile employment solution designed to help youth join the workplace…