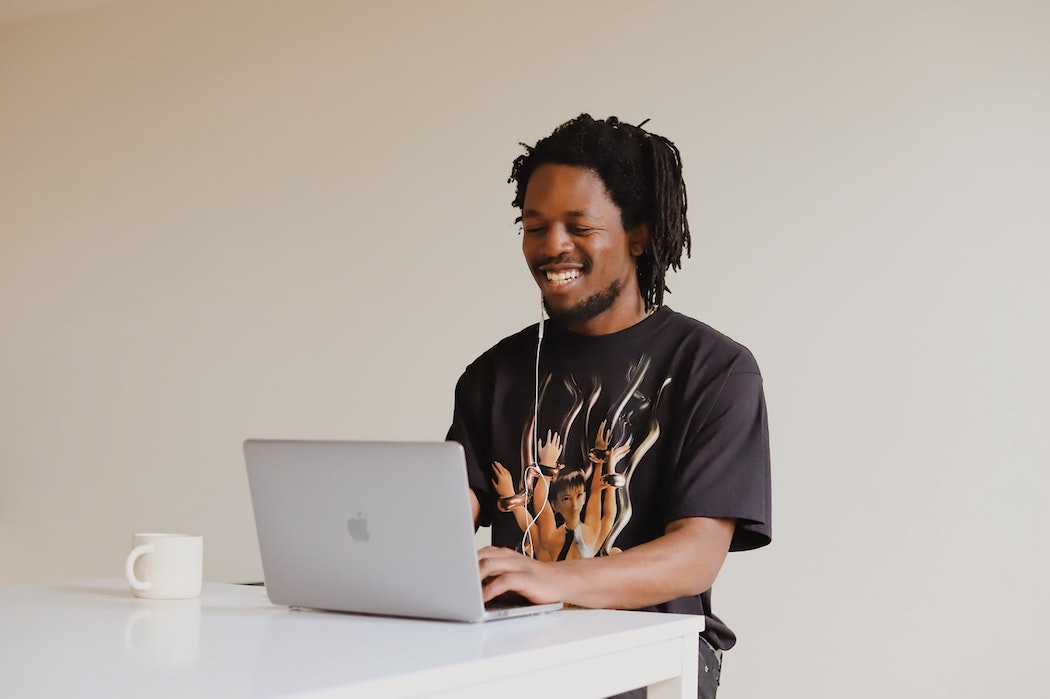 Five Canadian-associated startups have recently announced fresh funding rounds to fuel their growth. Here’s the latest on who raised, how much, from whom, and what they’ll be putting the new funds toward.

Toronto-based Rivalry, which offers an esports betting platform, has raised a $20 million USD Series A round of funding.

Investors in the round were not disclosed, but a spokesperson for Rivalry told BetaKit they were “nearly all institutional investors,” that came primarily from North America, as well as some from Europe and Australia.

Rivalry aims to offer legal and regulated wagering on esports and traditional sports, with plans to expand to the casino market. The platform is targeted towards users in the young millennial and Generation Z demographic.

The startup was founded in 2017 and its team currently sits at 60 people. The new funding will be used to help scale Rivalry’s international expansion through its multi-country licencing program.

In addition to the new financing, Rivalry also revealed its intention to pursue an initial public offering, which it expects to complete later this year on a Canadian stock exchange.

The startup said the funding was sourced from more than 800 investors. The new funds will be used to help Hardbacon accelerate the growth of its personal finance management application by improving its comparison tools for financial products, such as credit cards.

This month, Hardbacon revealed its intentions to go public in 2021. The startup has not yet revealed which exchange it would list on but has retained a lawyer to assist with an IPO.

Facedrive, an Ontario-based tech company that offers a ride-sharing service and several other products, has secured $2.5 million from the Ontario government.

The new funding will help Ontario-based Facedrive accelerate the deployment of its TraceSCAN technology.

The funds were provided to Facedrive through the $50 million Ontario Together Fund, which was launched last year to help businesses retool their operations to support the province’s fight against the COVID-19 pandemic.

The funding will be used to accelerate the deployment of Facedrive’s TraceSCAN technology, which alerts workers if they have been in contact with people who have tested positive for COVID-19.

Facedrive’s offerings include a ride-hailing app, COVID-19 tracing app, and an online store, among a few other tech-based products. Last year, a report from The Globe and Mail noted that Facedrive has seen unusual trading activity since going public, and a short-selling firm raised questions about the company’s business model as well as the history of its CEO, Sayan Navaratnam.

Facedrive also recently entered into a partnership with the University of Waterloo to launch HiPanda, a platform that allows users to voice mental health concerns, book virtual appointments with wellness coordinators, and access mental health resources.

DataJoy, a FinTech startup looking to help businesses track financial information, has raised a $6 million USD seed round of funding.

According to TechCrunch, the round was led by Foundation Capital, with participation from Quarry VC, Partech Partners, IGSB, Bow Capital, and Silicon Valley Bank. The startup’s co-founder and chief product officer Ken Wong told Techcouver the new funds will be used primarily to expand the company’s research and development team.

DataJoy offers AI-powered revenue analytics for SaaS companies. According to Techcouver, the startup is currently fully remote, but Wong and many of the startup’s development team are based in Vancouver.

Prior to co-founding DataJoy, Wong worked at software firm Tableau, where he was responsible for AI and machine learning activities. DataJoy expects to eventually have a presence in Vancouver as well as San Mateo, California.

Toronto-based Mavennet will receive $1.1 million in funding over the next two years to pilot its technology solution for the Canadian steel industry.

The company received funding from Innovative Solutions Canada, a federal program that helps small businesses address government challenges. Mavennet will work with various government departments and the Canadian steel industry over the next 15 months to test out its technology.

Mavennet has developed a digital tracing system that uses both blockchain and AI to help streamline the steel supply chain. It aims to provide visibility across the entire supply chain and allow companies to capture and exchange information about production, transformation, transport, and inspection.