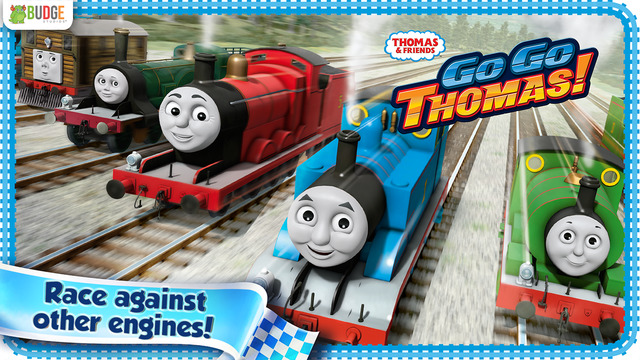 A wide variety of Canadian funding announcements today, with funds both raising capital and investing it. Here’s the latest on who raised how much, from whom.

BDC Capital has acquired a minority interest of Montreal-based Budge Studios at $3 million. The studio produces children-focused mobile and tablet games, and the cash influx will help Budge expand its catalogue of applications.

“It’s critical that we continue to actively support innovative Canadian companies like Budge,” said BDC Capital’s Benoît Mignacco, Managing Director, Growth and Transition Capital. “Keeping that kind of talent local is a source of pride and of great importance for BDC as these companies have a huge impact on the next generation of global application producers and on the vibrancy of the communities in which they operate.”

Kensington Venture Fund, a member of the Canadian Venture Capital Action Plan (VCAP), has announced its first four investments to its $160 million fund.

Poka Inc. announced that it has secured $2.5 million in funding, led by iNovia Capital and with participation from SoftTech VC and Nicolas Darveau-Garneau, Director of Performance Marketing at Google.

Poka has developed a social industrial platform for manufacturing companies,creating an interactive training experience for employees who employ specialized training on the production line. Poka intends to use the new funding to expand into new markets across North America and Europe, while also growing its engineering team.

“The manufacturing industry relies on the knowledge of high-skilled workers and Poka is efficiently moving this expertise into the digital era. Poka replaces traditional paper-based training models with a mobile collaboration platform tailored to the manufacturing sector. We believe there’s a huge market opportunity and are excited to support Alexandre and Antoine on their journey,” said iNovia senior analyst, Antoine Nivard.

Gary Goodyear, Minister for the Federal Economic Development Agency for Southern Ontario (FedDev Ontario), announced the investment of up to $9 million in the OCE SmartStart Seed Fund. Initially a partnership between the Ontario Centres of Excellence, FedDev Ontario, and Extreme Startups, the fund provides seed financing and funding for entrepreneurship skills training.

The OCE SmartSeed Fund currently offers entrepreneurs between 18 and 29 years of age up to $40,000 for technology or innovation-based companies located in Ontario to launch and grow their businesses. After April 1, 2015, southern Ontario entrepreneurs between 18 and 29 years of age may apply for up to $70,000, while those 30 and older can apply for up to $40,000.

Founded as an ecommerce company more than a decade ago, Shopify is looking to become much more than an online platform. Recently hiring a…