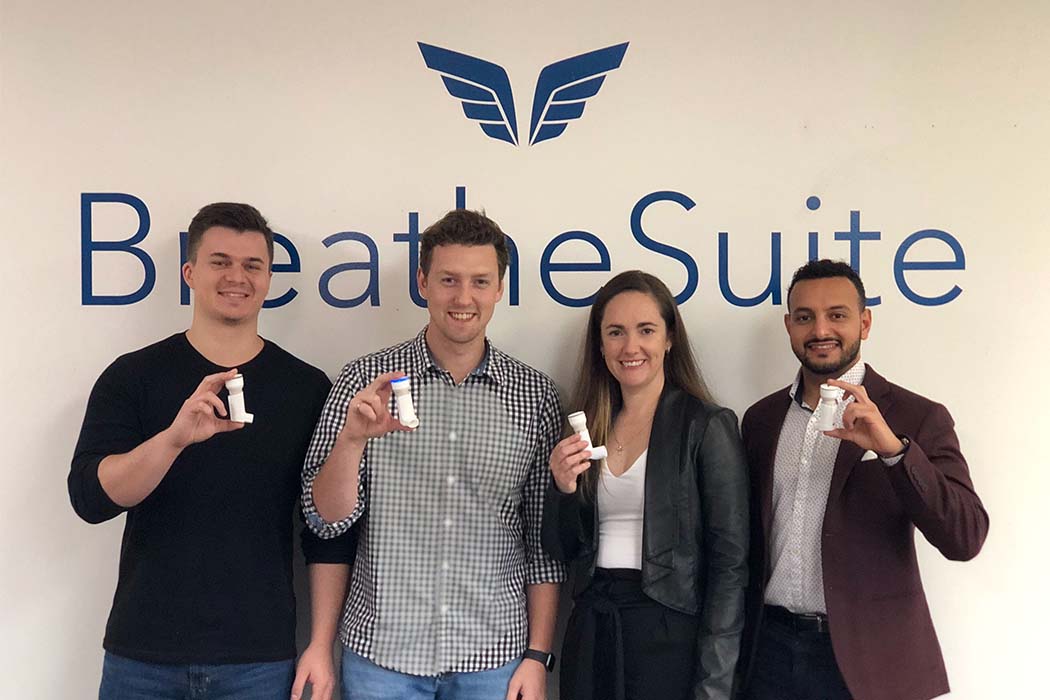 Three Atlantic Canada startups, PLATO, BreatheSuite, and TrojAI, have recently announced fresh funding rounds to fuel their growth. Here’s the latest on who raised, how much, from whom, and what they’ll be putting the new funds toward.

The equity funding round closed at the end of November, and will be used to support the training and employment of First Nation, Métis, and Inuit students as software testers.

PLATO specializes in training and employing Indigenous software testers to provide diverse software testing solutions to clients throughout North America. It focuses on projects that would have typically been sent offshore.

Launched in 2015, Plato has held 15 training programs and trained more than 175 Indigenous students in software testing, in over 50 communities, and claims to have injected almost $8 million directly into the Indigenous economy.

“Despite the challenges of COVID-19, it has been a good year for our PLATO team,” said PLATO Testing CEO and founder Keith McIntosh. “While PLATO was developed in response to the 92nd Truth and Reconciliation Commission Call to Action on jobs and training, it’s always been about more than that. Representation matters, and we have seen time and time again that when you provide the next generation with leaders in their own communities who have gone into a new industry and excelled, they are inspired to go even further.”

Funding for the round was led by Venture NL, and supported by Killick Capital and other private investors. The seed round closed on January 6. The company had previously received $550,000 in 2019.

Founded in 2018, BreatheSuite uses software and add-on hardware to turn existing inhalers into a smart device to track and train proper inhaler technique and adherence. The investment will be used to develop new inhaler add-on products and continue rollout to patients across North America.

“Amidst all of its challenges, 2020 was a phenomenal year for BreatheSuite,” said BreatheSuite CEO Brett Vokey. “We were able to expand our team, secure international partnerships to offer devices to patients, and complete invaluable research both within Canada and the United States. This investment is a testament to the progress we’ve made during a year that brought unprecedented change. We’re hopeful that the increased adoption of digital health technologies will continue in the future, setting a new standard for virtual healthcare.”

Techstars AI was first to commit to the funding, with follow-on by the New Brunswick Innovation Foundation, Concrete Ventures, and multiple angel investors. The round closed on December 15.

TrojAI’s cloud SaaS service also includes a forensically tracked archival repository system to provide customers with a solution for AI security and brand protection. According to Goddard, the funding will be used to build out the initial proof of concept, run an early adopter program, and launch the commercial beta product.

TrojAI was part of Techstars Montreal 2020 and participated in the Virtual Demo Day as part of the accelerator’s most recent cohort.

After being named to 500 Startups‘ most recent cohort, and landing a major international loyalty points client, Toronto’s Rover seems to be getting its message…