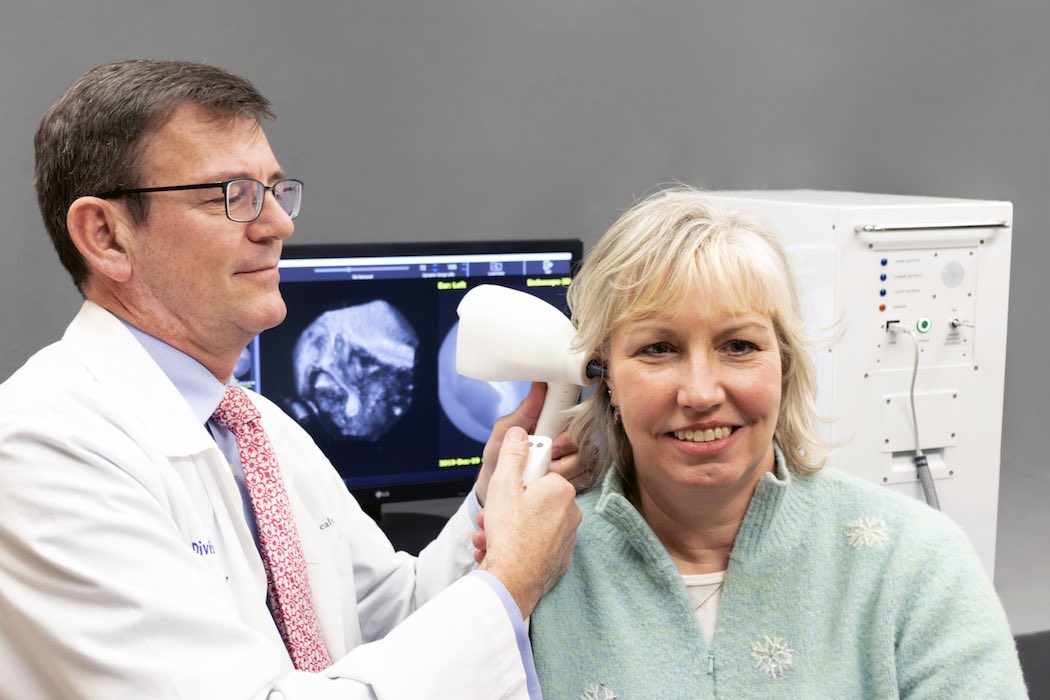 Three Canadian startups have recently announced fresh funding rounds to fuel their growth. Here’s the latest on who raised, how much, from whom, and what they’ll be putting the new funds toward.

Toronto-based healthtech startup Nanology Labs has raised a $3 million seed round of funding. The round was led by commercialization venture firm FACIT, with participation from Creative Destruction Lab Angels, Ontario Brain Institute, Ontario Center of Innovation, and MEDTEQ.

The fresh capital will be used by Nanology Labs to advance the development of its smart nanomedicine, called T-MX, which is designed to overcome tumour hypoxia, a common cause of resistance in cancer treatment.

According to Mohammad Amini, CEO and co-founder of Nanology Labs, the startup’s polymer-lipid platform develops nanoparticles that are transported into human cells. Its T-MX product specifically is designed for cancer cells and generates molecules that “reprogram” hypoxic tumours. The product is aimed to boost immunogenic cell health and makes it easier for solid tumours to be destroyed by radio, chemo, and immunotherapy.

In 2019, Nanology Labs received an undisclosed investment from the FACIT Prospects Oncology Fund. In 2018, the startup was one of six to receive $50,000 from the Ontario Brain Institute as part of its early-stage neuro-technology entrepreneur awards.

Vancouver-based blockchain and analytics startup Covalent has closed $10 million in funding through a public sale on CoinList. According to the company, over 14,000 new token holders were added to the Covalent community as part of the transaction.

Covalent offers an API aimed to bring transparency and visibility to assets across blockchain networks. The company has also developed a token, called Covalent Query Token, which is now publicly available following the CoinList sale. Covalent said the raise was aimed to extend the company’s reach and make the company more of a “community-led” project. Earlier this year, Covalent closed a $2 million strategic funding round, led by Hashed.

CoinList’s platform is aimed to allow early adopters to invest in and trade digital assets. According to Covalent, investors residing in the United States, Canada, and China were not allowed to participate in the sale due to regulatory restrictions.

Headquartered in San Francisco, CoinList’s platform is registered as a money services business with the Financial Crimes Enforcement Network and with the Nationwide Multistate Licensing System and Registry.

Halifax-based healthtech startup Audioptics Medical has received a cumulative $732,000 from the Canadian government. The investment comprises a $240,000 grant from the National Research Council of Canada’s (NRC) Industrial Research Assistance Program (IRAP) and a $492,000 loan from the Atlantic Canada Opportunities Agency (ACOA).

The NRC IRAP grant and ACOA loan are aimed to support the research of Audioptics’ non-invasive diagnostic imaging technology, as well as to help the startup establish manufacturing capabilities.

Audioptics designs and builds diagnostic instrumentation for ear specialists so that they can better treat middle ear pathologies. This government investment comes only one month after Audioptics Medical raised a $1.9 million seed round, which was led by Innovacorp and Carl Zeiss Meditec AG.