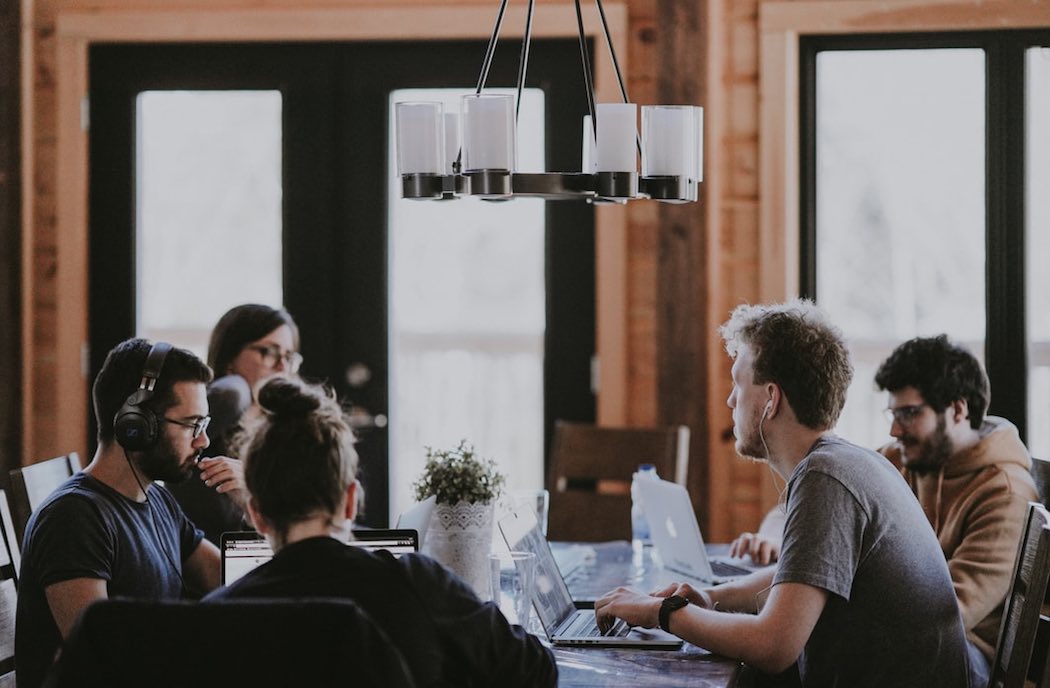 Seven Canadian startups have recently announced fresh funding rounds to fuel their growth. Here’s the latest on who raised, how much, from whom, and what they’ll be putting the new funds toward.

Halifax-based healthtech startup Audioptics Medical has raised a $1.9 million seed round. The investment was led by Innovacorp and Carl Zeiss Meditec AG. A number of unnamed angel investors also participated.

The proceeds of the round will be used to commercially develop the Audioptic’s medical device, which can visualize the structures of the middle ear and eardrum. The aim of the product is to provide ear specialists with accurate diagnostic information without the use of exploratory surgery.

Winnipeg-based VidDay, which has developed an app allowing users to give videos as gifts, has received $272,000 from the Manitoba provincial government.

The government invested in VidDay through its Innovation Growth Program (IGP), which supports the development and commercialization of innovative products and services. VidDay was one of four businesses that received funding. The others included DBI Technologies, Power HV, and Vexxit.

VidDay’s platform allows users to collect video messages and photos from friends and family to compile into a video that can be sent on special occasions such as birthdays. The startup claims the app is used by one million people in more than 150 countries.

Toronto-based SaaS startup Paidiem has raised $3.75 million in financing. The Business Development Bank of Canada provided debt financing as part of the deal. The investors that provided equity were not disclosed, but Paidiem described the investors as a group of Canadian institutional and accredited investors.

Founded in 2019, Paidiem provides enterprise SaaS and financial solutions for the “contingent workforce ecosystem,” meaning those who work on a contract or casual basis. The proceeds from this financing will go towards Paidiem’s working capital. It will also help the company further support its North American customer base and scale its operations.

Founded in 2013, Classcraft aims to help educate and motivate learners through sustainable and fun learning experiences. The startup claims its platform is used by more than 8 million people worldwide.

With the new funding, Classcraft will accelerate its product development as well as sales and marketing efforts. The startup is also looking to build more partnerships with the edtech community.

Delta CleanTech, a startup founded in Regina, Saskatchewan, has raised $7.5 million in a non-brokered private placement.

Delta offers engineering and process design services for CO2 capture plants and works with local original equipment manufacturer (OEM) fabricators and contractors to have these manufactured, installed, and commissioned. Proceeds from the private placement will be used to increase its commercial capacity to offer its clean technology product offering from its new Calgary headquarters.

Hyperion has developed a patented carbon recycling system, designed to capture stack emissions directly at the source and convert them into minerals that can be reused or sold. According to OBJ, the startup is based out of Invest Ottawa’s accelerator at Bayview Yards and will participate in the 2021 cohort of the Techstars Energy Accelerator.