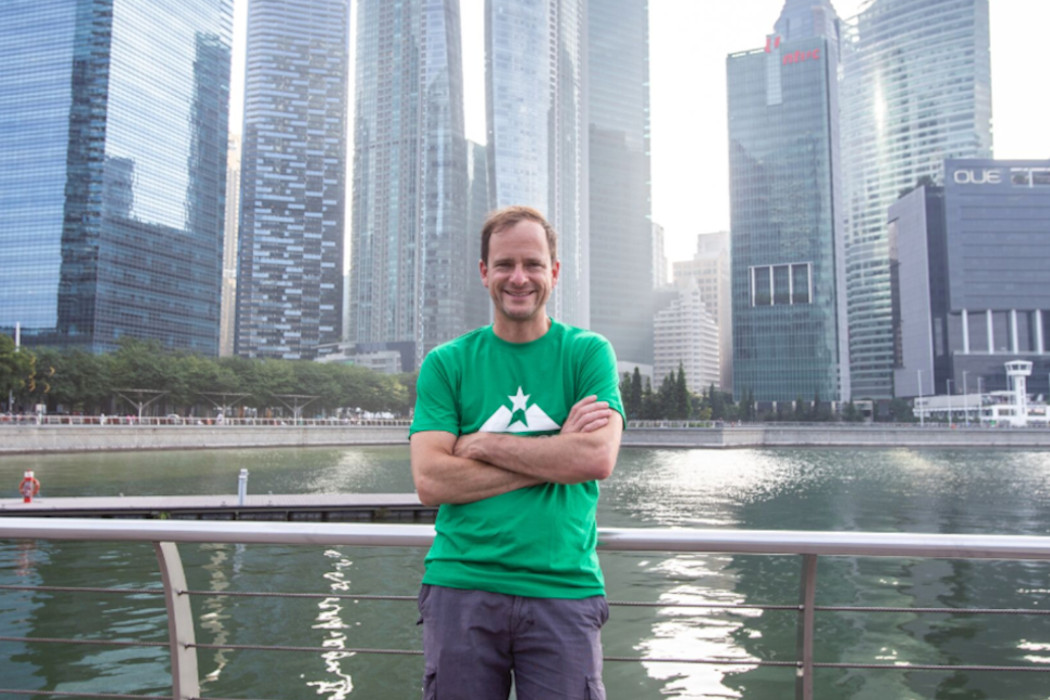 Five Canadian tech companies have recently secured funding to fuel their growth, including LoginID, Visualping, ClearRisk, Emerge Commerce, and Fusebill. Here’s the latest on who raised money, how much, from whom, and what they plan to put the new funds toward.

The round included FinTech entrepreneur Fabrice Grinda (of FJ Labs) and the co-founders of LoopPay (acquired by Samsung), Will Wang Graylin, George Wallner and Damien Balsan, the latter who also previously invested in Mobeewave. Other undisclosed Mobeewave investors also participated in the round as did Asli RI and Leonis Investment.

LoginID plans to use the funding to “accelerate the adoption” of the company’s password solutions. LoginID helps users add FIDO-certified biometrics to websites, applications and e-commerce or banking brands. As part of the round, the company has added Balsan to its advisory board, in addition to Phil Kumnick, Hitesh Anand, and Alfred Menezes from the University of Waterloo.

Led by Serge Salager, who previously ran RetargetLinks, Visualping alerts users when certain webpages change. The startup’s system sends its clients an email whenever it detects a change on a tracked webpage, attaching a screenshot of the page with the alteration highlighted. According to the company, its platform currently has 1.5 million users. Some of its users have recently begun using Visualping to track COVID-19 vaccine appointment availability.

ClearRisk also announced that it recently booked $8000,000 in contract sales between deals with Avenue Living Asset Management in Alberta and “two large Canadian municipal insurance pools.” Founded in 2006, ClearRisk supports 150 organizations across North America and specializes in software and data solutions for risk management, claims and incidents and business continuity planning. The startup plans to use the new funding to “continue building on its recent successes.”

Toronto’s Emerge Commerce, which owns and operates e-commerce brands, has closed the final tranche of its private placement, raising $249,200. The financing brings its gross proceeds to $12.1 million. The round was led by Canaccord Genuity Corp and Gravitas Securities as bookrunners, and Raymond James Ltd. as a co-lead agent, in addition to Stifel Nicolaus Canada.

Emerge Commerce said it now has $20 million in cash on hand, and plans to use the new financing to accelerate its acquisition efforts, as well as fund working capital and general expenses. The TSX Venture Exchange-traded company, which went public four months ago, closed the first tranche of its private placement earlier this month, raising $11.9 million.

Orlando, Florida-based payments provider Fattmerchant has invested an undisclosed amount in Ottawa-based FinTech software startup Fusebill, which offers automated subscription billing management services for businesses. The terms exact of the transaction were not disclosed, however, it represented a recapitalization for Fusebill, with Fattmerchant taking a majority stake in the Ottawa startup.

Fattmerchant views the deal as “an avenue to fuel [its] growth in integrated payments.” The company said the deal will give both companies access to a larger pool of independent software vendor clients. In 2016, Fusebill raised a $6 million Series A round.