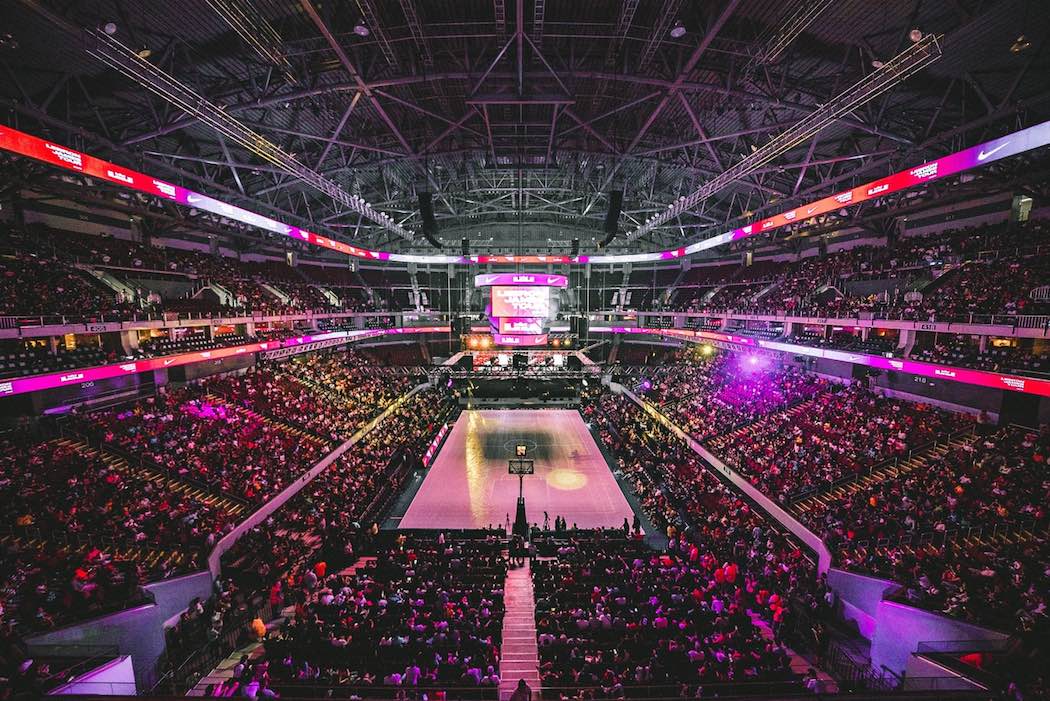 Six Canadian tech companies have recently secured fresh funding to fuel their growth. Here’s the latest on who raised money, how much, from whom, and what they plan to put the new capital toward.

The firm issued about 27.5 million units at a price of $0.90 per unit. These units include one common share and one-half of one common share purchase warrant. The total raised included the partial exercise of an over-allotment option.

FansUnite offers an iGaming platform focused on sports and esports bettors and casino players. The company’s platform operates a group of B2C brands and B2B software offerings for the online gambling industry. FansUnite went public in May 2020 and trades on the Canadian Securities Exchange (CSE) under the symbol ‘FANS.’

According to Crunchbase, prior to this round, FansUnite had raised a total of $13.8 million. The company said the new growth capital will enable it to pursue potential future acquisitions, develop additional innovative games under the Askott Games brand, and expand its footprint in the United States.

Spring Lane Capital said it expects the 7Gen investment to “catalyze the development of commercial EV charging infrastructure throughout Canada.”

GHGSat adds $19.1 million CAD to Series B round

Montréal cleantech startup GHGSat has completed the “second tranche” of its previously announced Series B round, securing about $19.1 million CAD ($15 million USD). GHGSat initially secured $39.5 million CAD in the first tranche of its Series B round last September.

The close of GHGSat’s second tranche was supported by the Government of Québec through Investissement Québec, OGCI Climate Investments, and Space Capital. It brings GHGSat’s total Series B funding to around $58.6 million CAD. To date, GHGSat has raised nearly $90 million CAD since its founding in 2011.

GHGSat is a global emissions monitoring company that aims to measure and reduce greenhouse gas emissions. The startup uses satellites and aircraft sensors to monitor industrial facilities in the oil and gas, power generation, mining, waste management, and agriculture sectors. GHGSat plans to use the new capital to triple the number of sensors it deploys by 2023, and expand its international commercial presence in Europe and the United States.

The round was led by FUSE, a new Seattle-based venture fund that was spun out of Ignition Partners. Prior Canadian Visualping investors Mistral Ventures and N49P also participated.

Founded in 2016, Visualping has developed a solution that helps users track changes to websites. The startup recently unveiled new machine learning (ML)-based tools to address false alerts. Visualping told BetaKit it plans to use the new capital to support the launch of Visualping Business this fall.

Alpha develops high-resolution, dual-band SAR tech that aims to provide data and analysis for infrastructure, maritime monitoring, defense, environmental assessment, and a variety of other applications. The startup said it is on track to deliver flight-ready SAR-XL satellite hardware in 2022.

Montréal-based e-commerce fulfillment startup Spaceful has raised $1.3 million in financing to grow its team and accelerate its Canadian expansion. The round saw participation from a division of private, industrial real estate firm Groupe Quint; François Arbour, CEO of designstripe and founder of PremiumBeat; and Rivemont Investments.

Founded in 2019, Spaceful claims it is the largest full-service storage service in Québec. The company, which serves thousands of customers, saw significant demand from e-commerce businesses and retailers during COVID-19. Over the past year and a half, Spaceful said its revenue increased by over 1,000 percent.

Amid this environment, Spaceful said it has invested heavily in its technology and operations. The startup said the new funding will enable Spaceful to “expedite its growth across Canada” and make key hires in management, product, engineering, and business development roles.