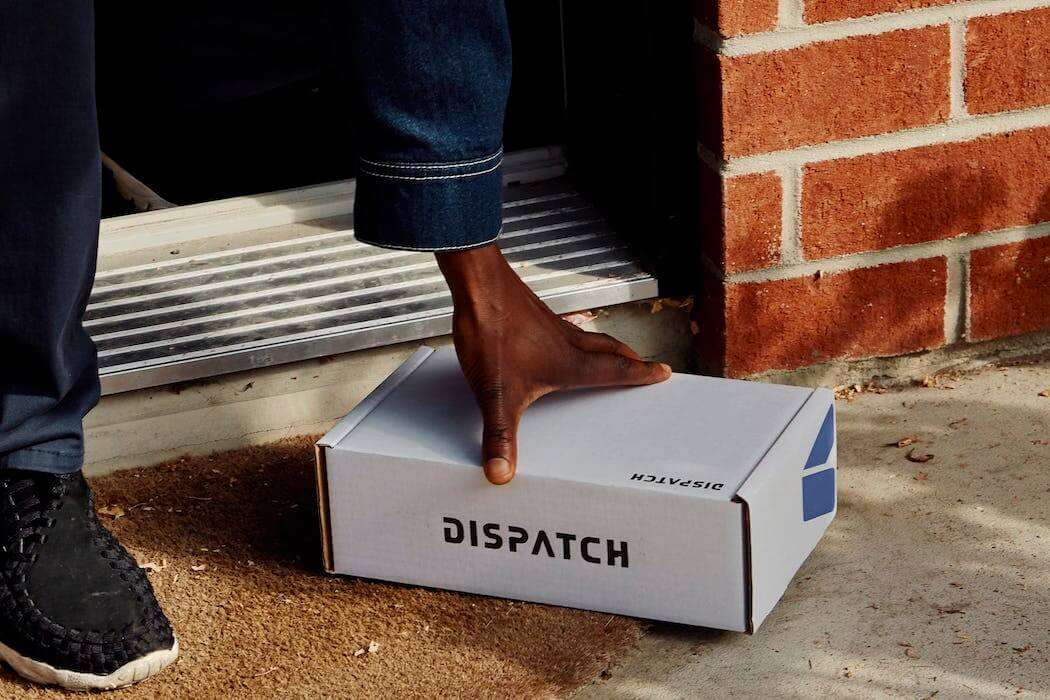 Three Canadian tech startups and one entrepreneurial program have received fresh funding to fuel their growth. Here’s the latest on who has raised what, from whom, and how they’ll be spending the new capital.

The Montreal-based startup, which aims to make “sustainably-sourced craft coffee accessible to everyone,” plans to use the funding to take its brand beyond Quebec, and grow its subscriber base across Canada.

Founded in 2012, Dispatch launched its subscription service last year. The company claims that its “vertically-integrated” approach and D2C focus allows it to both sell to users at lower prices, and give farmers a “fairer” return on their retail price.

Kitchener healthtech Cloud DX is set to receive advisory services and phase one research and development funding of up to $300,000 CAD from the National Research Council of Canada Industrial Research Assistance Program (NRC IRAP).

The funding is part of the “low-cost sensor system for COVID-19 patient monitoring” challenge issued by NRC IRAP through the federal government’s Innovative Solutions Canada program.

“We can eliminate one of the biggest barriers to remote patient monitoring adoption – affordability.”

Cloud DX plans to use the funding to demonstrate the feasibility of its product, which tracks patient vital signs, including heart rate, temperature, oxygen concentration, blood pressure, and respiration rate.

The startup’s solution, which is pending Health Canada approval, is an adaptation of the company’s VITALITI continuous vital signs monitor. Cloud DX claims it could be used for at-home monitoring of Canadians who have been diagnosed with COVID-19 in order to help take pressure off of Canada’s healthcare system.

“By reducing the hardware costs for the VITALITI … we can eliminate one of the biggest barriers to remote patient monitoring adoption – affordability – and help more healthcare providers across Canada provide high quality ‘hospital-level’ care to patients recovering at home,” said Robert Kaul, CloudDX’s founder and CEO.

CloudDX was founded in Canada in 2014. Today, it is based in Canada and the US, and its automated cloud-based health products are built and developed in Kitchener, Ontario.

Toronto’s KitchenMate has raised $3.5 million in seed funding, according to TechCrunch.

The round was led by Eniac Ventures and Golden Ventures. FJ Labs and Techstars also participated in the round.

Founded in 2014 by Yang Wu, KitchenMate touts itself as an “automated restaurant for your workplace.” Its offering includes an app that is accompanied by both a smart fridge and cooker. KitchenMate also supplies prepackaged meals.

The Canadian startup said it plans to use the funding to bring its product, which allows users to cook fresh, healthy meals at work, at an affordable cost, to the US.

Through FedDev Ontario, the Government of Canada has invested $281,600 CAD in the Entrepreneurial Leadership and Learning Alliance (ELLA), a Greater Toronto Area-based community accelerator.

ELLA plans to use the funding to launch the Fractional Executive Program, a new initiative that will provide mentorship and coaching to 10 women entrepreneurs, aimed at helping them address challenges associated with scaling globally.

ELLA, which launched in March 2020, is federally funded through the Women Entrepreneurship Strategy’s Ecosystem Fund. The accelerator provides training, advisory services, and other support to women entrepreneurs in rural communities.

At the second annual #BCTech Summit in Vancouver, BC Premier Christy Clark announced updates to its #BCTech Strategy. First announced in January 2016, the…