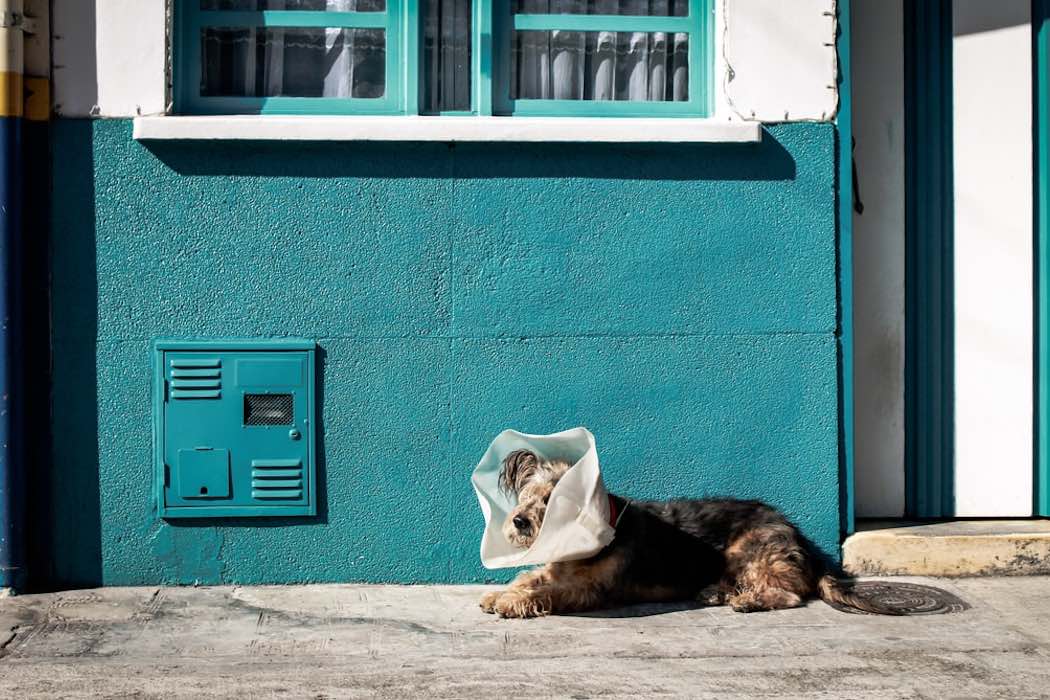 Three Canadian tech startups have recently secured fresh funding to fuel their growth. Here’s the latest on who raised money, how much, from whom, and what they plan to put the new capital toward.

The deal will see CubicFarms sell approximately 16 million common shares at a price of $1.35 per share. Raymond James is the sole bookrunner for the deal’s syndicate of underwriters. The deal is expected to close on June 3.

Vetster, a Toronto-based startup offering a virtual veterinary and pet care marketplace, has secured $12.25 million CAD in Series A funding.

The round was led by Whitecap Venture Partners, with participation from Brightspark Ventures, Hedgewood, and angels including Wealthsimple CEO Michael Katchen.

Proceeds from the round will be used to fuel Vetster’s growth and help it expand its preventative and urgent care services.

Launched in November, Vetster’s online platform allows pet owners to locate, book, and pay for appointments with veterinarians and other pet care specialists. The company boasts “top-rated” veterinarians on its platform, and allows pet care professionals to expand their practice through telemedical services.

The startup’s service is already available in the United States and Canada, and the startup plans to later expand to the United Kingdom, Australia, Europe, and Asia-Pacific. Vetster’s mobile app for iOS and Android is also set to launch in June.

Metaspectral receives $300,000 in grant funding from BC government

Vancouver-based AI startup Metaspectral has received a $300,000 grant from the CleanBC Plastics Action Fund, which is funded by the government of BC.

Metaspectral develops multi and hyperspectral data management solutions for the space, agriculture, and defense industries. The company’s clients and partners include Terramera, another Vancouver-based startup, and its partners include Creative Destruction Lab and Nvidia.

Metaspectral will use this grant to develop computer vision, artificial intelligence, and robotics technology aimed to sort consumer waste, increase efficiency in processing materials, and improve the quality of post-consumer recycled plastic. The project is slated for completion by the end of this year.

The CleanBC Plastics Action Fund was created to support businesses creating value from used plastics by including more recycled material in product manufacturing to keep plastic out of landfills.

Vancouver-based FinTech startup Mogo has announced it has signed an agreement to merge with Difference Capital Financial to create Mogo Inc. “Shareholders of both…