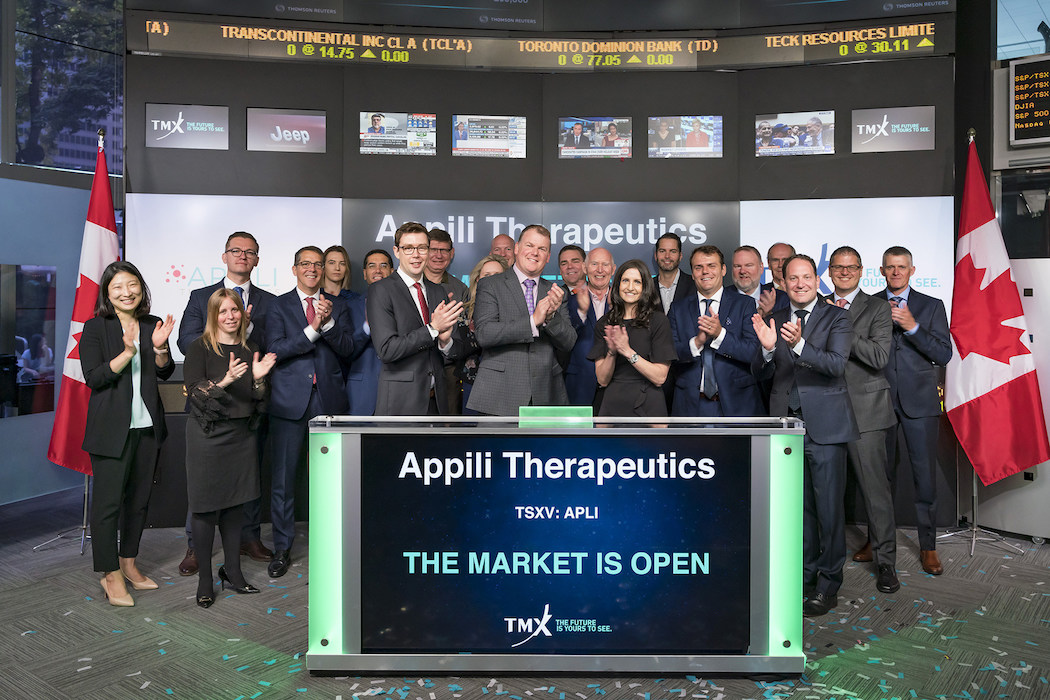 Two Canadian healthtech companies have announced fresh funding to fuel their growth. Here’s the latest on who raised.

ClaroNav’s investors were not disclosed, but co-founder and co-CEO Claudio Gatti said the company approached selected distributors, customers, suppliers, friends, and employees to participate. Sixty percent of shares were sold to external investors, and 40 percent to employees.

“It was very empowering for us to feel the trust of people who know us well and worked with us for many years.”

The round was completed in the form of common shares, and the company reported its pre-money valuation as $52 million CAD. ClaroNav plans to use these funds to continue to expand global marketing efforts, training, sales, and support for its flagship Navident product. Navident is a dental navigation system that uses medical images and optical motion tracking to help dentists place implants more accurately and less invasively.

“It was very empowering for us to feel the trust of people who know us well and worked with us for many years, and to reconfirm that every team member at ClaroNav believes in, and is committed to, our shared success,” Gatti said.

Halifax-based biotechnology company Appili Therapeutics, which develops drugs addressing infectious diseases, has closed its public offering at $10.25 million CAD. The investors were not disclosed, but the round received funds from a mix of new and existing shareholders.

Appili Therapeutics focuses on developing drugs and advancing therapeutics in the area of infectious disease. Instead of focusing on a select few drugs, Appili develops a portfolio of anti-infective programs before pursuing commercialization with strategic partners. Appili was founded in 2015 and began trading on the Toronto Stock Exchange at the end of June.

“Funds from this offering put Appili in a very solid position to keep delivering on the value-driving milestones in our pipeline,” said Armand Balboni, CEO of Appili.

The company is preparing its new asset, called ATI-2307, for the second phase of work, and will select a clinical candidate for its antibiotic program. Appili is also creating a proof of concept on its biothreat vaccine candidate and is working towards its first commercial product, called ATI-1501, with Saptalis Pharmaceuticals.

“We are well-funded and galvanized to progress our assets against these urgent threats in the anti-infective space,” Balboni added.

Matt Schlicht is the founder and editor of Chatbots Magazine, the #1 place to learn about chatbots. Schlicht is a YC Alum, a Forbes…