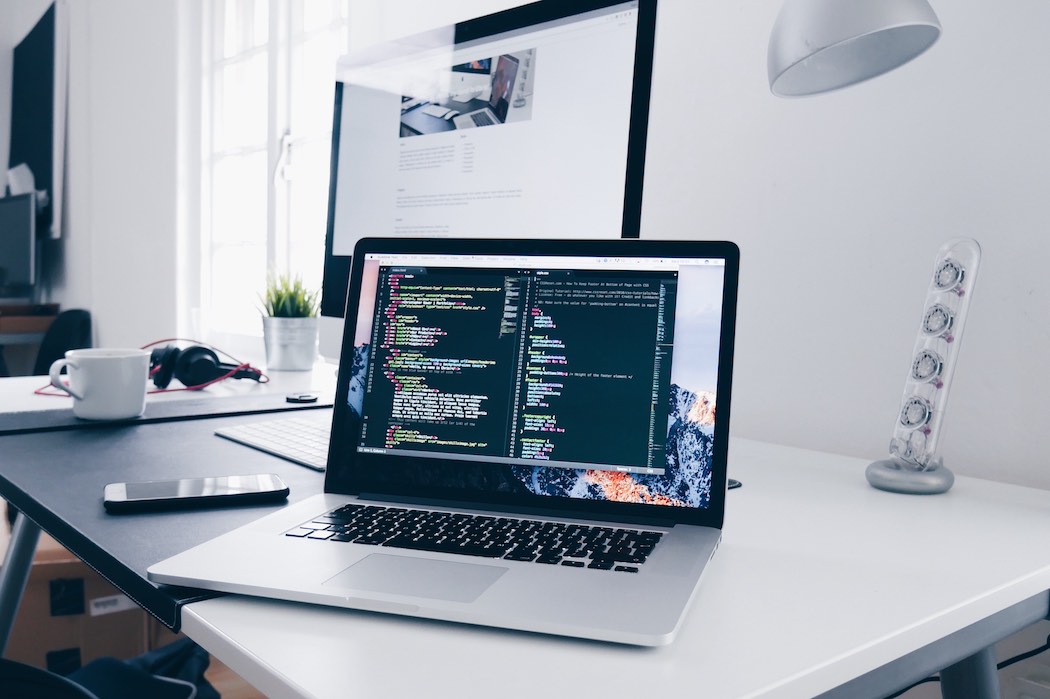 Three Canadian startups and one American startup with a Canadian founder have recently announced new funding to fuel their growth. Here’s the latest on who raised, how much, from whom, and what they’ll be putting the new funds toward.

Canary Medical will use the loan facility for general working capital.

Horizon and SVB will each provide Canary Medical with $10 million of borrowing capacity. Five million dollars of the loan was provided at closing, with additional tranches to be provided subject to various regulatory and financial milestones. Canary Medical will use the loan facility for general working capital.

The startup was founded in 2014 and also has offices in Carlsbad, Calif. Canary Medical has previously raised funds from Global Health Sciences, Biosciences Managers, and Kobuck Limited.

54e Dev Studios, a mobile development startup based in Regina, has announced a $1.7 million CAD seed round.

The round was led by Conexus Venture Capital. Other participants included Broad Street Bulls VC, Golden Opportunities Fund, and Saskworks Venture Fund, in addition to other undisclosed investors.

RELATED: Vancouver-based gaming company Next Level Games set to be acquired by Nintendo

The startup’s seed financing was raised over a two-week period in July 2020. A spokesperson for 54e Dev Studios told BetaKit the startup chose to announce the round in December, which was closer to the launch of its eSports product, OneShot Golf.

OneShot Golf is a competitive golf game that uses connected reality technology to let users control real-world golfing robots. The game has been developed in stealth by 54e Dev Studios over the last two years and is expected to launch in mid-January.

Willow, a proptech startup based in Toronto, has raised a $1.3 million CAD seed round of financing.

The new funds will be put toward building Willow’s platform.

The round was led by Harden Group, a real estate development company based out of Montreal. The round also received an investment from Martin Liddell, CFO of Starlight Investments, as well as more than 200 investors from the equity crowdfunding platform, FrontFundr.

The new funds will be put toward building Willow’s platform in addition to marketing and growth. Willow is building what it calls an online real estate exchange, which will allow retail investors to invest as little as $100 in fractional interests in properties across Canada and sell interest to other participants.

Through Willow’s platform, investors will be able to purchase and hold interests and receive their share of rental profits each month. Investors will also be able to sell interests to other participants on its platform for fair market value. The startup claims this platform would be the first of its kind in Canada.

The51 and WVL make $1 million USD investment into MINDD

Founded by Calgarian and University of Calgary alumnus, Helena Kaylin, MINDD designs and sells bras for women with a cup size of D or larger. The new funds will be used by MINDD for growth capital.

“MINDD checks all of the boxes for The51’s investment criteria,” said Judy Fairburn, The51 Ventures’ co-CEO and fund manager partner. “Helena is creating a thoughtfully engineered, inclusive product that’s not only environmentally sustainable, but it’s serving a market that’s traditionally been ignored.”

Last year, The51 partnered with the Atlantic Women’s Venture Fund to create a new initiative that will support and fund women’s ventures across Canada. The organization was co-founded by Shelley Kuipers, Fairburn, and Alice Reimer.