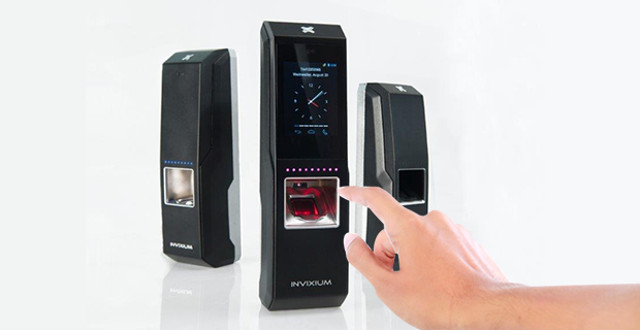 This week, three Toronto-based companies raised impressive Series A rounds – two of them in healthtech. Here’s the latest on who raised how much, and from whom.

Toronto-based Qvella, a leading molecular diagnostics company, announced that it raised CAD $26 million (USD $20 million) in Series A financing. The round of funding was co-led by RA Capital Management and Whitecap Venture Partners, and includes Hatteras Venture Partners and Sands Capital Ventures as syndicate partners.

Qvella, which aims to dramatically reduce the time to results in the diagnosis of infections, says that it will use the funding to finance ongoing product development and team expansion.

“This latest round of funding provides us with the capital to support our ongoing research and development, and build out our team,” said Tino Alavie, president, CEO and co-founder of Qvella. “It also gives us access to strong investment partners who will provide strategic guidance and back our future growth.”

Turnstone Biologics has raised an $11.3 million Series A, led by Versant Ventures. The Toronto-based company focuses on developing immunotherapies that attack both tumour cells in a targeted manner and allow the patient’s own immune system to be harnessed to fight cancer.

Turnstone is incubated at FACIT, an independent business trust established by the Ontario Institute for Cancer Research. The financing will enable expansion of operations in Ontario and a broader clinical development strategy.

“I am delighted to join Turnstone’s dedicated team in helping to advance a transformative technology that will positively impact a broad range of cancer patients,” said Dr. Sammy Farah, who was also named as CEO in the funding announcement. “With an established leadership in oncolytic viral immunotherapy, and a high content clinical trial for the first product candidate already in progress, Turnstone is in an advantaged position to significantly influence the immuno-oncology landscape.”

Invixium, a maker of biometric security products, has just announced $4 million in Series A financing in a round led by McRock Capital. As part of the financing, the co-founders of McRock Capital, Scott MacDonald and Whitney Rockley, will join the Invixium board of directors.

The company provides biometric solutions to facilitate physical access security at enterprises and industrial facilities, and boasts clients in the Middle East, North Africa, India, and North America. “We are experiencing a shift towards advanced, elegant and robust biometric authentication solutions due to the inherent security limitations and complexities of traditional authentication methods,” said Shiraz Kapadia, founder and CEO at Invixium. “Our biometric security solutions go beyond traditional devices in that we enable integrators and end users to customize their applications using our embedded Android kit and comprehensive SDKs”.

Elastic Path says the funds will be used to grow the company’s Software-as-a-Service (SaaS) revenues and deepen investment in partner channels.

“Our customers are telling us that omnichannel service is no longer an option for doing business, it’s a requirement,” said Harry Chemko, CEO of Elastic Path Software. “This is forcing companies to rethink their current marketing and customer service strategies. Buyers want the ability to shop from one channel to the next and assume the brand will recognize their preferences and actions. It’s no longer about offline or online, in-store or e-commerce – it’s simply the new expectation of business, and commerce.”