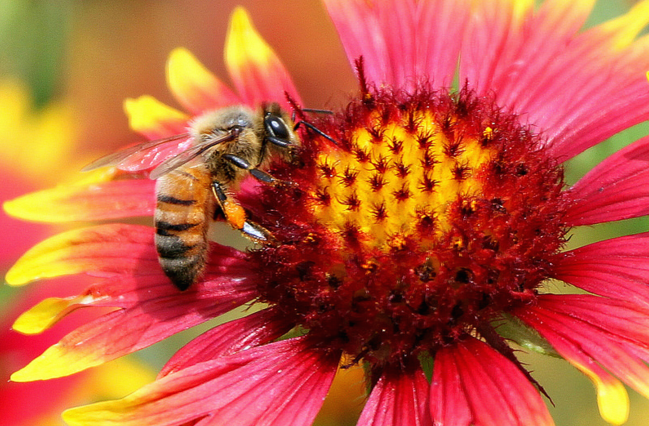 Today’s funding news runs the gamut from seed round to Series D. Here’s the latest on who raised how much, from whom.

Mississauga-based Bee Vectoring Technologies, after it closed a second tranche of its non-brokered private placement, announced that it has raised aggregate gross proceeds of $1.1 million.

The company develops bee-vectoring technology which uses commercially-reared bumblebees as natural delivery mechanisms for powdered mixtures, which are meant to inhibit or eliminate common crop diseases. BVT will use the funding to further develop its manufacturing plant, international patent registration of the BVT system, and as general capital.

VISR, a Toronto-based startup that develops an online safety app, announced the closing of $1 million in funding from Horizons Ventures.

VISR’s mobile and desktop app works by issuing alerts to parents during times when their children may be subject to unsafe online behaviour, including possible mental health concerns, bullying, and risky geotagging.

Vancouver-based Marketing.AI, a content marketing Software-as-a-Service (SaaS) solution, announced $2 million from Marin Investments. The startup will use the funding to build on its existing SaaS solution.

“We have been able to make it very far as a company with minimal outside investment by focusing on creating a great product. This new investment allows us to accelerate product development on a number of fronts,” said Greg Marlin, founder and CEO of Marketing.AI. “We’re excited to continue the next chapter of our journey as a company with new friends and old.”

Coveo, a Quebec City-based intelligent search company, announced that it has raised $35 million in Series D funding in a round led by existing investors. Read all about it on BetaKit.