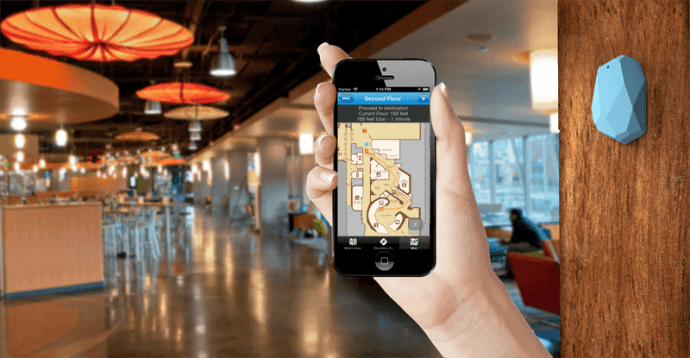 Toronto-based Jibestream, which offers a mapping engine and indoor navigation tool for enterprises, has released a suite of new features to help developers embed indoor maps into web and mobile apps.

Jibestream said the new features include an SDK architecture that aims to shorten the time it takes to market and enhance responsiveness for map interactivity; and an analytics plug-in that allows users to integrate with any analytics engine to track and monitor usage data.

The features also include asset tracking updates, which enable real-time plotting, tracking, and way finding to moving objects in the context of a map; and an updated Content Management System (CMS), which allows administrators to create, manage, and configure mapping data for multiple venues through a single system.

“This release focuses on ease of use and simplicity, enhancing the overall user experience while providing end users with real-time visual intelligence into operations,” said Chris Wiegand, CEO and co-founder of Jibestream. “Our vision is not only to bring maps to apps, but to unlock an app’s full potential. These additions will make it easier for people to get the most out of their solution by adding spatial context to a wide array of their organization’s data.”

In March, Jibestream announced that its wayfinding technology would be used in New York’s Oishei Children’s Outpatient Center to help patients better navigate the space.

Toronto-based Kira Talent has announced the addition of a new feature to its video-based talent assessment platform for universities and colleges.

The reviewer analytics tool will allow users to compare evaluation metrics of its users and identify opportunities for further training or expansion of their admissions review panel.

Kira said the product will also allow schools to add and evaluate application components such as grades, test scores, essay questions, and letter of intent to better understand each applicant.

“Our conversations with admissions teams over the past five years has led us to develop our product and service that empowers their teams to consider every aspect of the individual in admission decisions in a more efficient way,” said Emilie Cushman, founder and CEO of Kira Talent. “We’re looking forward to partnering with admissions teams globally to make holistic assessment not just an option, but a reality for their programs.”

In August 2016, Kira Talent raised a $5 million Series A, and in September 2015, the company acquired video interviewing service LikeLive.