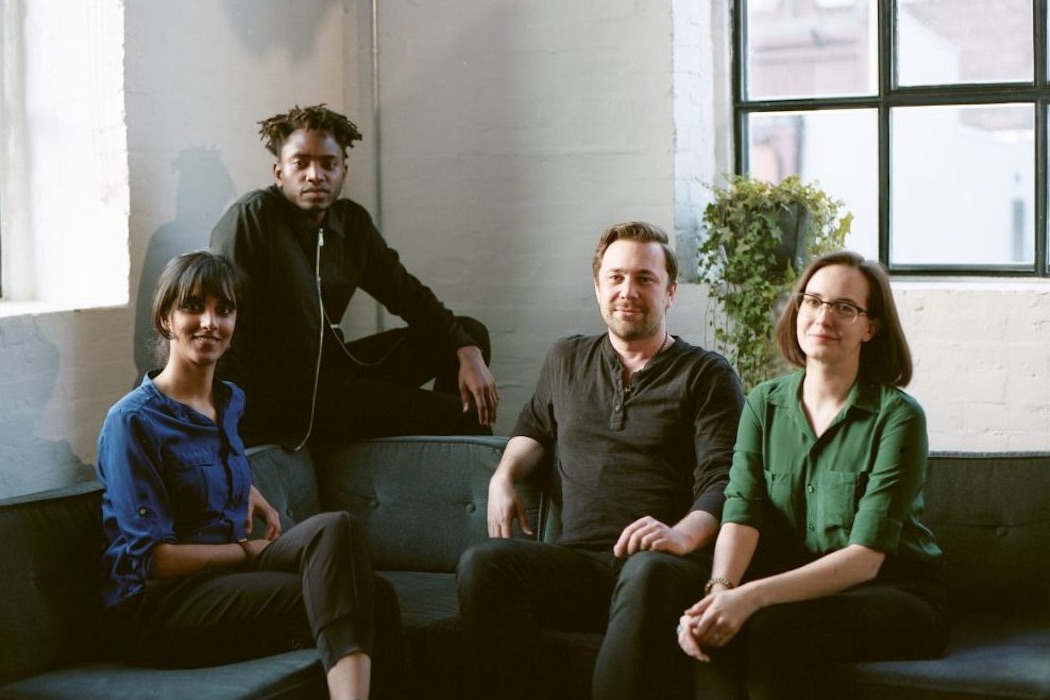 Over the last week, several startups have been involved in some notable Canadian tech acquisitions, including Kinduct, Quill, and Lane. Here’s the latest on Canada’s movers and shakers.

Toronto-based proptech and tenant experience startup Lane has acquired eServus, a corporate concierge services company. The purchase price of the deal was not disclosed.

With the acquisition of eServus, Lane will add 25 new clients, 300 properties, and 70 million square feet to its portfolio. Lane did not disclose the status of eServus’ team following the acquisition.

The acquisition comes four months after Lane raised $10 million Series A round.

“eServus has a stellar reputation for tenant engagement in the commercial real estate space,” said Clinton Robinson, CEO and co-founder of Lane. “Their lobby ambassador program, content, and corporate partnerships will complement Lane’s technology-based offerings and allow us to foster even greater connections between each and every member of the workplace.”

The acquisition comes four months after Lane raised a $10 million Series A round of financing. Lane was founded in 2015 by Robinson and Kofi Gyekye, Lane’s chief product officer. The company offers a platform to streamline office space communications between landlords, property managers, businesses, retailers, and vendors.

Founded in 1999, eServus delivers property management services to more than 250,000 office-goers across the United States and Canada. eServus specializes in tenant engagement, providing discounted ticket services, plus a variety of other services.

Toronto and Chicago-based Quill, which offers a marketplace that connects podcasters with expert freelancers, has acquired Toronto-based Origins Media Haus, a marketing agency focused on podcasts and video.

Founded in 2019, Quill offers what it calls a one-stop marketplace for podcasters to find pre-vetted expert freelancers who can save them time, improve podcast quality, and help grow their audience.

RELATED: Break through the noise: eight tips to help you launch your branded podcast

Quill was founded by Canadian tech entrepreneur Fatima Zaidi, who has spent a decade working in marketing and sales and has served in roles at several CDN companies, including Willful. Quill has been bootstrapped since founding and has partnered on podcasts for brands including Field Trip Health, Axway, Bay Street Bull and RBC Disruptors. The acquisition of Origins Media Haus follows a partnership between the two companies on several podcasts.

“In partnership with Origins Media Haus, we’ve already produced some incredible results for our clients,” said Zaidi. “This is a natural next step that will allow us to continue to produce effective shows and deliver them to the listeners who crave them.”

According to Entrevestor, the purchase price totalled to more than $70 million, putting the startup’s exit among the ranks of other large Atlantic Canada tech exits, including Radian6 and Verafin.

Following the deal, Kinduct will act as a subsidiary of mCube. There will be no changes to the current Kinduct team as it relates to this deal. The company told BetaKit it plans to make new hires.

Disclosure: Fatima Zaidi is a contributor to BetaKit.