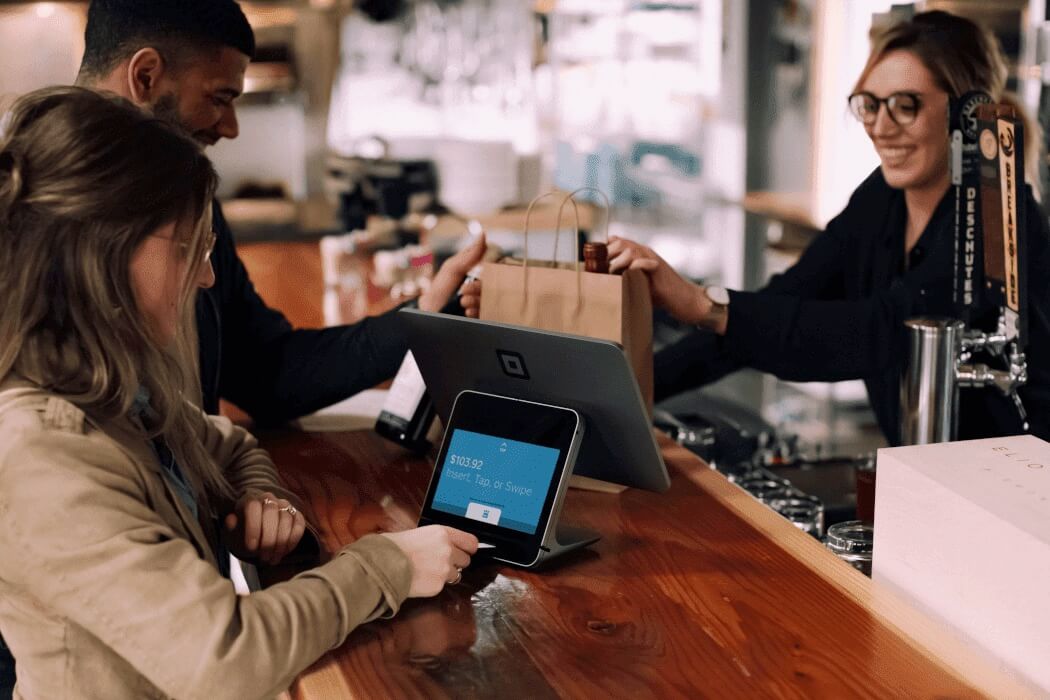 Over the last two weeks, four Canadian tech companies have recently made acquisitions or have been acquired: Givex, NextPoint Acquisition Corp., Herjavec Group, and BIM One. Here’s the latest on Canada’s movers and shakers.

The financial terms of the deal were not disclosed. As part of the transaction, Pi Cashe Systeme will be renamed Givex Europe and continue to serve its existing clients while also supporting Givex in the region.

British Columbia-incorporated special purpose acquisition company (SPAC) NextPoint Acquisition Corp. has announced its intention to acquire and merge two foreign FinTech startups, Liberty Tax and LoanMe, for $449 million CAD ($354 million USD). According to NextPoint, these acquisitions are “fully supported by financing commitments” and expected to close in the second quarter of 2021.

Liberty Tax is a United States-based institutional tax return preparation provider, and LoanMe is a US-based consumer and small business lender. According to the publicly traded SPAC, the combined business will be named NextPoint Financial, and led by Brent Turner as CEO, and Andy Neuberger as chairman. Through these deals, NextPoint aims to become a “one-stop financial services superstore destination for credit-challenged consumers and small businesses,” which it referred to as “overlooked” by traditional financial institutions.

Funds advised by Apax Partners (Apax Funds) have reached an agreement to acquire a majority stake in Herjavec Group (HG), a Toronto-based cybersecurity products and services firm. The financial terms of the transaction were not disclosed, and the deal remains subject to regulatory approval.

Apax Partners is a United Kingdom-based private equity advisory firm. According to the companies, HG’s founder and CEO, Robert Herjavec will remain as a “significant stakeholder” and CEO of HG. Through the deal, the Apax Funds aim to build on HG’s growth by accelerating its international expansion, bolstering its resources, and promoting its platforms.

QC-based BIM One to be acquired by Newforma

Newforma, a New Hampshire-based project management software provider has reached a deal to acquire BIM One, a Lévis, Quebec-based virtual construction SaaS startup. The financial terms of the transaction were not disclosed.

Founded in 2013, BIM One’s software aims to help clients address design and construction workflow issues. BIM is short for building information modelling. Through the acquisition, Newforma aims to accelerate BIM One’s growth, and create additional value for their list of mutual customers. Following the close of the transaction, BIM One will continue to function as a standalone business. BIM’s co-founder and CEO Jimmy Plante will report directly to Newforma’s Brock Philp, while the rest of the BIM One team will continue to report to Plante.

Photo by Christiann Koepke via Unsplash