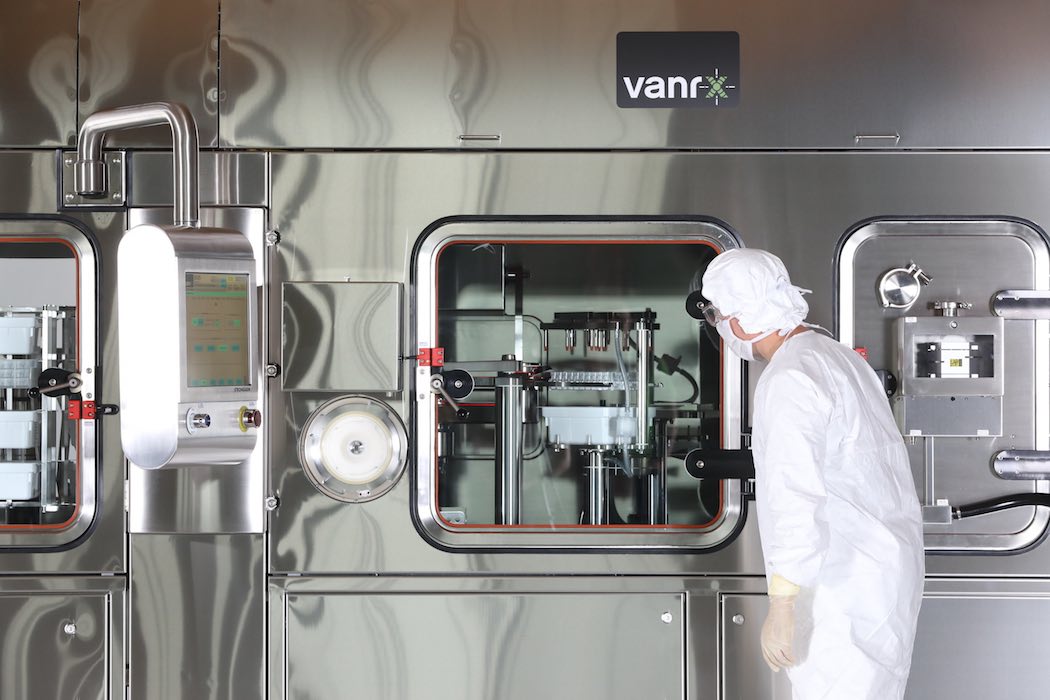 This week, three Canadian startups and organizations have been involved in acquisition deals, including Flexiti, Athena Software, and Vanrx Pharmasystems. Here’s the latest on Canada’s movers and shakers.

Flexiti to be acquired for $155 million CAD

Toronto-based Flexiti Financial is set to be acquired by CURO, a United States-based firm that provides credit to non-prime consumers. The purchase price is expected to total up to $155 million CAD.

A spokesperson from Flexiti told BetaKit the deal is expected to close in four to six weeks.

Flexiti’s offering is currently accepted at nearly 6,000 locations and e-commerce sites across Canada.

According to a report from The Globe and Mail, the price of the deal includes $109 million in cash at close, and up to an additional $46 million based on the meeting of specific targets. Following the deal, Flexiti will become a standalone division of CURO. Flexiti’s executive team, including CEO and founder Peter Kalen, will continue to work under CURO.

Founded in 2013, Flexiti is a buy-now-pay-later lender. The startup offers an omnichannel solution that is currently accepted at nearly 6,000 locations and e-commerce sites across Canada.

CURO provides credit to non-prime consumers through a network of stores in the US, Canada, and online direct-to-consumer brands.

Flexiti has also signed an agreement to increase its credit facilities from $380 million to $500 million. The company said these new financing capabilities, as well as the support of CURO, will allow Flexiti to target rapid growth in loan originations this year.

A spokesperson for Cytiva declined to disclose the price of the deal to BetaKit. As part of the deal, all of Vanrx’s 120 employees have been offered roles at Cytiva.

A statement from Cytiva noted Vanrx’s portfolio will complement its own manufacturing capacity solutions and will help fill a critical gap before distributing pharmaceuticals to patients.

Vanrx was founded in 2007 by Chris Procyshyn and Ross Gold. Vanrx’s flagship products use robots to automate the filling of vials, syringes, and cartridges with products such as pharmaceuticals. These products are aimed to provide a fast method to filling capacity as the final step in manufacturing clinical and commercial biopharmaceuticals. Vanrx’s customers include several pharmaceutical companies.

Athena Software to be acquired by Social Solutions Global

Kitchener-Waterloo-based Athena Software is set to be acquired by Social Solutions Global. The transaction is expected to close within 60 days.

Following the deal, the new combined company will be named Social Solutions Global, with Erin Mulligan Nelson, CEO of Social Solutions, serving as CEO. BetaKit has reached out to confirm the purchase price of the deal but did not hear back prior to publication.

Founded in 2001, Athena Software offers SaaS case management and client information management solutions and services for health and social service agencies around the world. In addition to its Kitchener-Waterloo head office, Athena Software also has staff based in the US, Australia, and Europe.

The new combined company will serve clients in the US, Canada, United Kingdom, Australia, and New Zealand, with further international expansion planned for the future.

“Joining Social Solutions provides Athena Software a platform to accelerate and broaden our mission of empowering social good,” said Geoff Bellew, CEO of Athena Software. “With over 40 years of combined leadership in case management software, together we will deliver unparalleled industry expertise and leadership in data analytics and associated insights for our clients.”

During a talk at Elevate Toronto, the City of Toronto announced the official launch of its Civic Innovation Office with Paula Kwan as its…