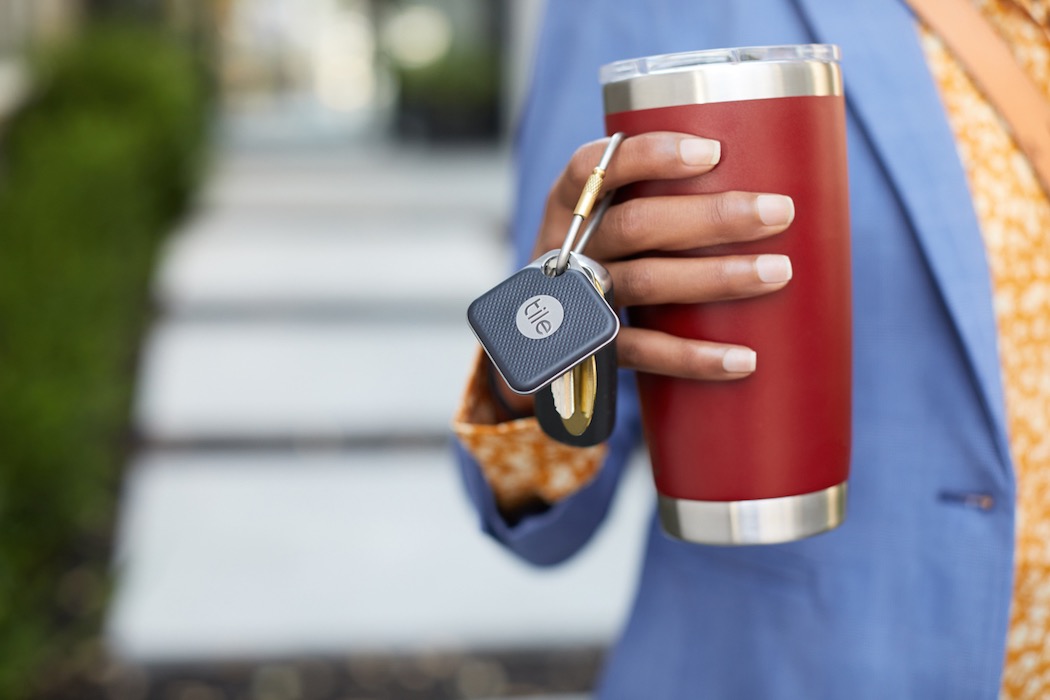 Tile, an American cloud-based platform which has developed devices helping users find and track their belongings, has announced it is expanding to Canada and has selected the city of Vancouver for its new engineering hub.

“British Columbia is home to a dynamic tech sector and a skilled workforce, making it a natural location for Tile’s expansion.”

This marks Tile’s first major office opening aside from the company’s headquarters in San Mateo, California. The company said Vancouver is a strategic growth location for the company due to its strong software engineering hub, which the company will use to accelerate innovation. A team of engineers will work on Tile’s cloud services and scaling the company’s technology implanted in Bluetooth products like Bose and Skullcandy headphones. The Vancouver office will also look to expand Tile’s ecommerce capabilities.

“With the launch of our new office, we expect to accelerate the pace of innovation and our leadership in the market,” said CJ Prober, CEO of Tile. “It’s no secret that Canada is booming as a global tech hub, so expanding here aligns perfectly with our plan to add more Tile-embedded partners and app-based solutions.”

By connecting a Tile device to a personal item like a keychain, a customer can later use the Tile app to help pinpoint the item if it is lost. The application can position Tiles beyond the 100-foot Bluetooth range, using a “crowd GPS” method. This method is based on the idea that if users lose something, they can “ask” the community of people who share the same mobile app to help find it. The company said more than 26 million Tiles have been sold in 230 countries and territories, locating over 6 million unique items every day.

“British Columbia is home to a dynamic tech sector and a skilled workforce, making it a natural location for Tile’s expansion,” said Bruce Ralston, BC’s Minister of Jobs, Trade and Technology. “This innovative company is making life better for people by creating good jobs and solving everyday problems. We are excited to welcome Tile to the province.”

Tile was founded in December 2012 by Mike Farley and Nick Evans, in San Mateo. Tile’s developers used open source platform Selfstarter to crowdfund the product through pre-orders. The company raised over $2.6 million USD through sales to 50,000 backers through the company’s website. In 2014, Tile raised a $13 million USD Series A led by GGV Capital and a further $3 million USD from Khosla Ventures in 2015.

Canada is one of Tile’s primary markets, with a 135 percent sales increase over the last two years and 110 percent retail footprint growth over the last three years. Tile is continuing its partnership with Vancouver-based Herschel Supply Co., which has worked alongside Tile to create a line of wallets and accessories that come with Tile’s devices built in.

Despite Vancouver dropping nine points in Startup Genome’s ecosystem rankings for this year, and company’s like Hootsuite laying off staff, the city is still considered an attractive location for technology businesses. It has served as the base to companies like Slack, which recently filed for a direct listing on the New York Stock Exchange, after it was last valued at $17 billion USD.

In addition to the launch of its new headquarters, Tile said it is expanding further into the Canadian market with new products that will be sold at Costco, Best Buy, and several other retailers. Tile added it will continue to build its engineering team in Vancouver, as well as expand globally, throughout 2019.