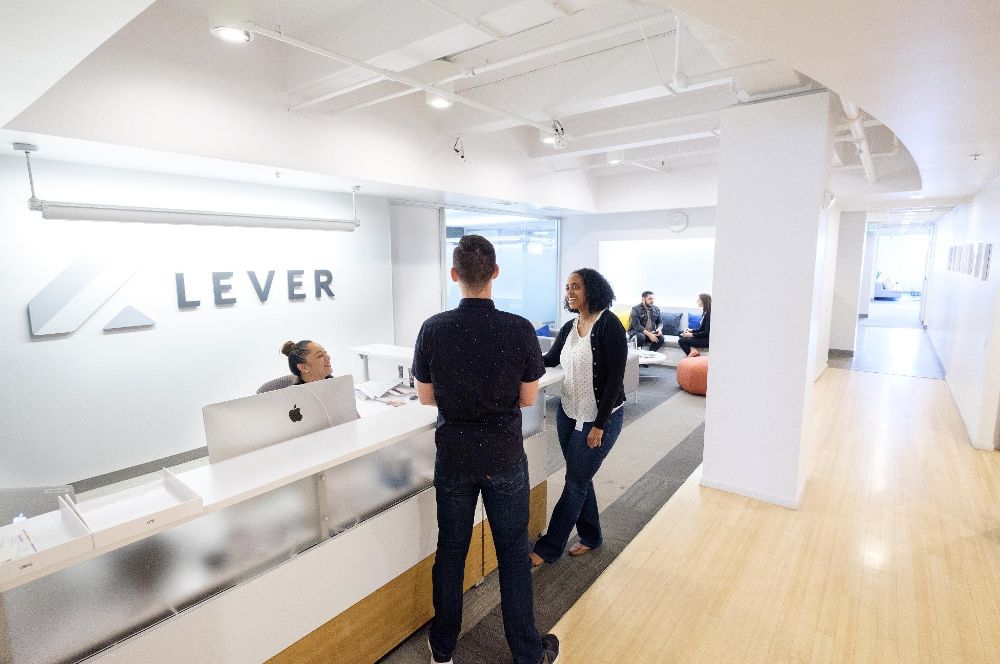 California-based recruiting software company Lever will be opening a new office in Toronto. Lever, headquartered in San Francisco, said it will use its new location to tap into Canada’s pool of engineering and sales talent.

“Opening our second office is a major milestone for Lever, and is indicative of our continued growth as well as increasing market opportunities in the recruiting software and talent acquisition space,” said CEO of Lever Sarah Nahm. “We’re excited to be a part of Toronto’s growing tech community.”

Founded in 2012, Lever offers companies a talent acquisition platform for teams to source, interview and hire talent across all industries. The software provides talent leaders marketing, sales forecasts and financial insights. The company employs over 200 people, services over 20 million candidates in 40 countries, and has acquired $73 million in funding since its launch.

“We’re excited to be a part of Toronto’s growing tech community.”

Nahm said Toronto was the clear choice for Lever, due to its proximity to its customers, the size and quality of Toronto’s local talent pool, a positive business climate, and the city’s alignment with Lever’s commitment to diversity and inclusion.

“Toronto has an incredible business and tech climate, and perhaps most importantly, its alignment with Lever values,” said Lever’s senior vice president of sales Rob Tomchick, who is already based in Toronto. “As a Toronto resident, I personally am very excited about opening an office here and extending the really inclusive culture of Lever to a Toronto office.”

Lever is one of many U.S.-based companies expanding its business to Canada. In November, Apple announced it is opening a new office in Vancouver, and Amazon announced an office opening in Ottawa in June 2017 focusing on the development of Alexa.

In 2017 and 2018, Toronto was ranked the fastest growing tech talent market in North America by the CBRE, a Los Angeles-based real estate services firm, and in 2016, a TechTO report found that tech accounted for 15 per cent of all Toronto jobs.

Nahm said Lever has not yet selected an address, but is looking for a space with an open floor plan, technology-enabled conference rooms, and a common area.

“We are excited to move into Toronto and continue our growth,” she said.