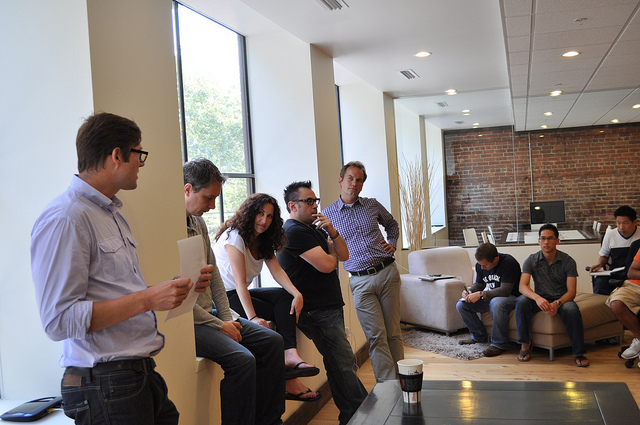 There’s been enough talk about the perceived shortcomings of the federal government’s Startup Visa program since it was unveiled last year and now that talk can be put to rest. Vancouver-based accelerator GrowLab has officially “nominated” three startups to receive the fast-tracked visa in Cognilab, Retsly and Zeetl.

The news coming after last week’s announcement from the feds explaining that the Startup Visa program had been expanded to include an “Business Incubator Stream”, where startups accepted to selected Canadian accelerator programs can have a shot at the visas. GrowLab was one of the “chosen ones” under the Canadian Association of Business Incubation (CABI).

“I am incredibly proud for GrowLab to be a part of this initiative with CABI and CIC. I am happy for the founders and excited for the opportunities to come,” said GrowLabs’ Mike Edwards. “The Startup Visa Canada – Business Incubation stream gives Canada a clear competitive advantage in attracting talented entrepreneurs that will go on to build impactful companies.”

GrowLab said in a release that since its beginnings, it has supported bright foreign entrepreneurs to accelerate their businesses in Canada. According to the release, “Ukranian Stanislav Korsei, co-founder and CEO of Zeetl shared that he chose Canada for the better environment to grow businesses… ‘As an entrepreneur, I feel more empowered by the Startup Visa Canada program. I can now focus on growing an innovative company in Canada to disrupt telecommunication industry world wide instead of worrying about visa applications and extensions for me and my family.'”

“Thankfully, Canada gets it – the recently announced Canadian startup visa allows foreign entrepreneurs to easily move their companies,” he said.