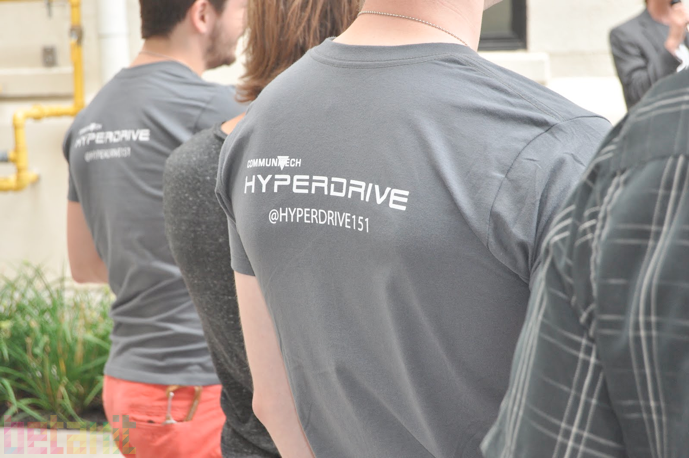 Canada is climbing the international ranks when it comes to startup activity.

According to Startup Genome’s Startup Ecosystem Report 2013, three Canadian cities rank among the top 20 most active startup scenes in the world, with Toronto in 8th and Vancouver following closely behind in 9th. Waterloo also made the list in 16th place, by far the smallest city to make such a big splash in the startup world.

It shouldn’t come as a surprise that Silicon Valley tops the list, sitting among five other American cities in the top 10, Los Angeles, (3rd) Seattle, (4th) New York City, (5th), Boston (6th), and Chicago (10th). But there are a few surprises sitting between the major American startup hubs.

Tel Aviv, the only city to crack the top 10 outside of North America, placed second behind only Silicon Valley. A few other surprises include Sao Paulo in 13th place, Singapore in 17th, Bangalore in 19th and Santiago in 20th place.

Toronto ranked third overall when it came to performance and support, while Vancouver’s score was pumped up by its 2nd place ranking in the entrepreneurial mindset category, as well as a 4th place rank for talent. Waterloo’s highest individual rankings are 10th for trendsetting and 11th for output.

The study also found that Waterloo is the number one destination for entrepreneurs leaving the Valley, with 35 per cent of CEOs having lived there previously, followed by Singapore’s 33 per cent and Toronto’s 31.