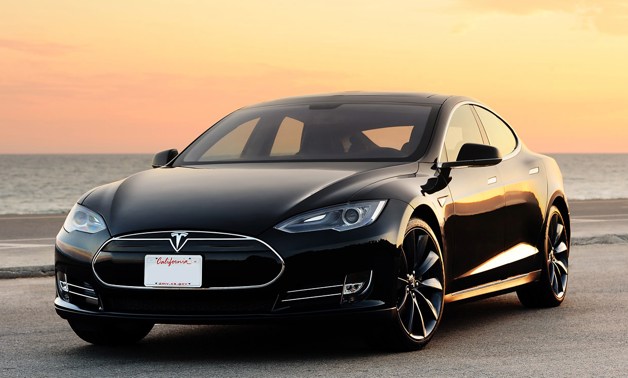 For a while now its been all but impossible to drive a Tesla Model S from the San Diego area up to Vancouver for free, but according to Green Car Reports, GPS’s on the cars started confirming on Saturday that the corridor of fast-charging stations along that route was complete.

The Supercharger stations work only with the Tesla Model S luxury electric car, and all Tesla drivers can use them for free. While a 30 kW public charging station can give a Model S 10 miles of range following a 30-minute charge, the Supercharger stations provide the vehicles with a 120 kW boost that can keep them running for 200 miles. More realistically, the Superchargers can do the job in 20 minutes and Tesla has indicated that number could go down to 10 minutes in the near future.

The latest Supercharger station was added to Eugene/Springfield, Oregon, last Friday, which means there are now 31 stations, all of which lie in the US. The closest one to Canada is in Burlington, Washington, about a 90-minute drive from Vancouver.

That means the final leg of the trip to the Great White North can be done, but getting back to the station in Washington could be an issue without adequate planning. Of course, there are tons of public charging stations in the Vancouver-area, but they won’t give a charge as good as one of Tesla’s Supercharger stations.

“And with that,” wrote Venture beat, “road trips in the Model S–even the 60-kWh version, as long as it has the Supercharger upgrade–become possible from San Diego all the way up to the Canadian border.”

Each Supercharger station is comes with at least four charging connections, while busier locations can recharge up to eight vehicles at a time.

Tesla pays for the Supercharger stations, which are often located near restaurants or shopping settings, convenient for drivers who can take a break and return to a nicely charged smartcar.

A map on Tesla’s Supercharger info site indicated that by “Fall 2013”, Canada was supposed to have one Supercharger station in the Vancouver area and three in Ontario, near London, Belleville and Ottawa (handy for those frequent Toronto-Montreal commuters). Thats hasn’t officially been done yet. By 2014 there are supposed to be seven additional stations bringing the Canadian total to 11.

Path to Canada: Jipy Mohanty, an engineer with an MBA

As part of a regular series, Global Skills Hub asks technologists around the world to share their motivations, successes, and the reason why they…