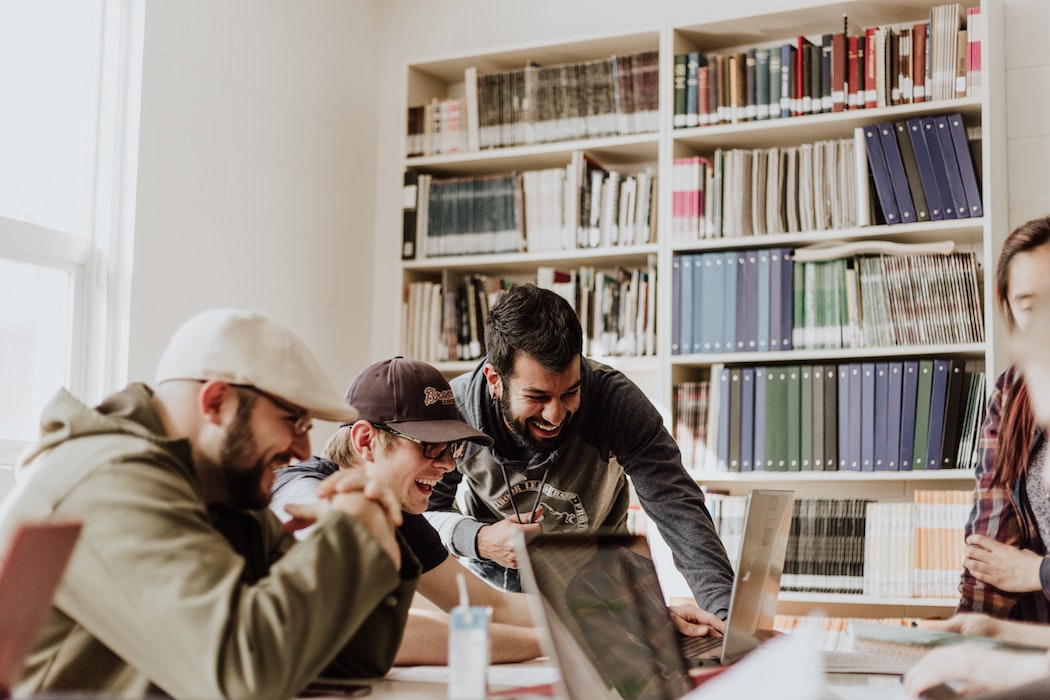 Telus has currently invested $45 million into the Telus Pollinator Fund For Good. Telus is the fund’s only limited partner to date and a spokesperson for the company told BetaKit it is committed to providing $100 million.

Blair Miller, managing partner of the Pollinator fund, told BetaKit the company plans to provide the remaining $55 million over the next 10 years. He added that he is hoping to bring on more LPs as the fund progresses.

The Pollinator fund’s primary focus will be on investing in startups in the seed and Series A stage.

“This $100 million investment will bring innovative and socially responsible products and services to market to address some of the most pressing social challenges facing our planet,” said Darren Entwistle, president and CEO of Telus. “We are improving social, digital, and environmental outcomes by investing in the next generation of innovators and entrepreneurs.”

Impact investing refers to investments made into companies and funds that have an intention to generate a measurable, beneficial social or environmental impact, alongside a financial return. In addition to key innovation hubs in Canada, such as MaRS Discovery District, other telecom companies in Canada, such as Rogers and Bell, actively participate in impact investing.

This is also not the first time Telus has delved into impact investing. Telus Ventures is a lead investor in the Social Impact Bond. The Bond, launched in 2016, supports The Canadian Heart and Stroke Foundation’s work with seniors to create interventions designed to reduce hypertension through technology-supported health tracking, coaching, and interventions.

In order to execute on its investment thesis, the Pollinator fund plans to use the insights of Telus’ communications business and its community boards, which support local community programs from Canadian charities.

The Pollinator fund will also leverage the expertise of the team at Telus Ventures, which is Telus’ venture arm that has invested in tech startups such as League, MedStack, and Symend.

The Pollinator fund’s primary focus will be on seed and Series A financing, with either equity, debt, or flexible financing based on the company’s needs for growth. The fund will cut cheques between approximately $500,000 to $2 million per investment and invest both in and outside of Canada.

The Pollinator fund has already participated in three deals, including a $2 million CAD investment into Calgary-based Windmill Microlending, which issues small loans and learning plans to help skilled immigrants and refugees continue their careers in Canada.

Miller told BetaKit in addition to making direct investments, the Pollinator fund may also consider making fund-of-funds investments where it sees fit. The fund has already invested $2 million CAD into Rhiza Capital, an impact investment fund that invests in British Columbia-based companies driving social and economic impact in the regions they serve.

“Our capital is catalyzed through the fund-of-fund model to create a more positive impact, and drive a faster time to market, as we’re building deal flow and building the next set of companies that we’re going to write direct investments in,” Miller told BetaKit.

“We are not going to be principally a fund of funds, but we will … certainly look at the fund-of-funds against our investment pillars and to target or write investment where we see that fund having an outsized ability to drive positive social return and social impact,” Miller added.