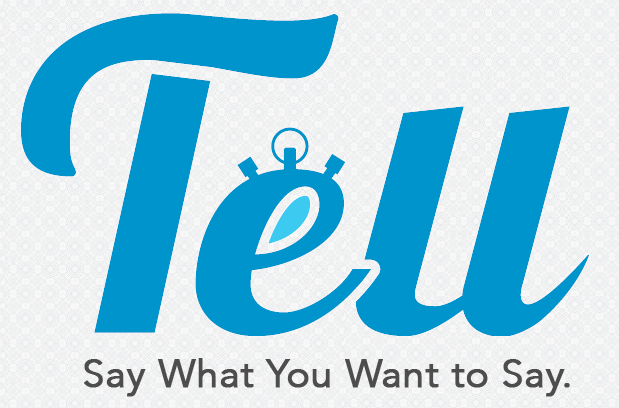 One of the best parts about the tech game is it doesn’t really have any exclusivity. It’s not like those pretentious social club-golf courses in Mordecai Richler books where one character tries his whole life to get into with little success.

In tech anyone can come up with an idea, a prototype and a real company and that’s always been its promise.

So it was with relative pride that two Waterloo-based cofounders of a new iOS app told me about their new venture, as their car sat stalled in a wonderful traffic jam on the 401. Marc Lafleur and Jonathan Makrakis told me that the team has no tech experience, they don’t know how to code and they’ve never worked for startups. But they wanted to create a private messaging app that would be created by the people, for the people, and not necessarily by a programmer silo’d off from the needs of everyday, normal app users. Their other two cofounders are brothers Shaheen and Sam Zangooi from the University of Waterloo.

“We’ve seen so many apps come out that have good ideas and purpose, but the execution is weird, so we just wanted to make the simplest possible app that does what it does and can relate with people,” said Lafleur. “We broke into this not knowing anything, we started this two months ago and we’re already finishing up development on our app.”

Tell is an iOS app that enables messaging between people and their contacts, and deletes messages as soon as the recipient reads them. The idea is riding what seems to be a wave in tech apps focusing on privacy and intimacy in communication. One could even describe it as a Snapchat for messaging. No doubt several different apps have been created already, but Lafleur felt that most of them took too long to set up and the overall user experience wasn’t what he was looking for.

“There’s tons of them out there right now but there’s no one that’s really dominated the market. We think there’s an opening for it. As an everyday consumer of apps I just want to use a very simple app to get the point done, and I figured we could do a better job,” said Lafleur.

As for some of the more obvious uses for the app, Lafleur said they’re not trying to put any spins on it. It’s not necessarily for high school students who want to gossip, or university students who use it for dating (or other) purposes. People can use it for whatever they want.

In the future a goal for the Tell team would be to add enhanced security features in order to target users like lawyers who need to communicate in total privacy with clients or coworkers.

Of course there’s many in the startup who believe that an idea without a technical cofounder is probably not worth pursuing. It looks like these guys aren’t too concerned. Their developers work out of China and their designers are in Ukraine (ideally some place far from Kiev). The guys have committed $20,000 for the app and after that they’ll see how much traction the app gets.

Tell starts its closed beta phase tomorrow with a full release date for late next month.

While there are no shortage of personal finance tools out there, they tend to focus more on day-to-day spending and savings goals, rather than…