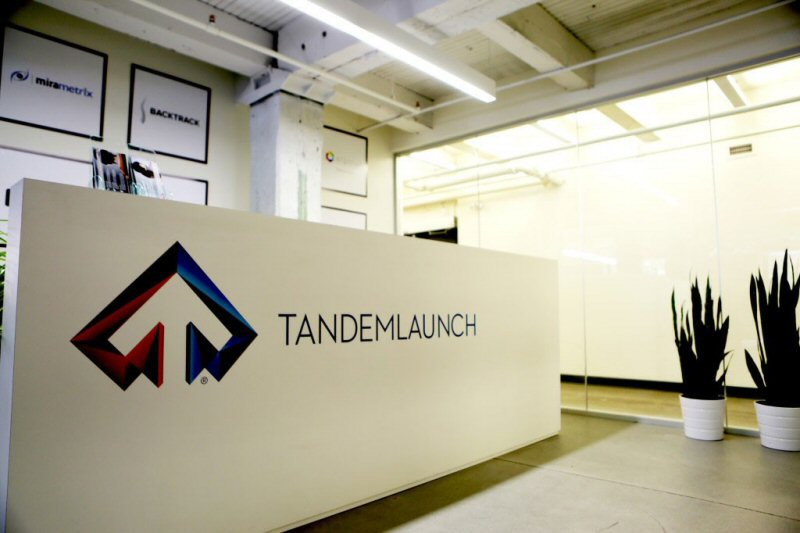 Montreal-based seed investor and incubator TandemLaunch has announced a partnership with Ottawa-based Mistral Venture Partners, according to a report from PE Hub.

TandemLaunch focuses on gathering ideas and patents from universities in areas such as artificial intelligence, audio-visual processing, computer vision, smart sensors, and wireless systems, which are used to build companies that are capitalized and prepared for follow-on VC funding.

Mistral Venture Partners aims to be the first institutional investor in startups that sell to “smart enterprise” businesses leveraging AI, cloud, mobile, and other internet technologies.

According to Code Cubitt, managing director of Mistral Venture Partners, Mistral and TandemLaunch’s partnership formalizes the close bond and collaboration between the two firms.

“Stratuscent’s is the type of disruptive technology that comes along once in a half decade.”
– Code Cubitt

Through the partnership, Mistral Venture Partners will have a “first look” at TandemLaunch’s graduates and focus on scaling companies it is most interested in.

Mistral Venture Partners and TandemLaunch said they inaugurated their partnership with a joint investment in Montreal-based Stratuscent, a chemical-sensing startup that is designing an electronic nose.

While the investment’s terms weren’t disclosed, Helge Seetzen, general partner at TandemLaunch, and Cubitt noted that Mistral Venture Partners and TandemLaunch believe Stratuscent’s solution has many potential commercial applications including use in connected home appliances, monitoring airborne contaminants, and checking air quality and exhaust in cars.

“Stratuscent’s is the type of disruptive technology that comes along once in a half decade,” said Cubitt.

PE Hub reported that beginning in September, Mistral Venture Partners and TandemLaunch plan to host conferences that connect their respective limited partners with select portfolio companies to give startup teams a chance to discuss growth issues and opportunities with C-level executives. The two firms also anticipate more joint deals, investments, and initiatives in the coming months.

TandemLaunch closed its third fund at $15 million in November 2016. In May, Mistral Venture Partners revealed that it closed $26 million of its second fund in January.

It can be hard for early-stage startups to attract the attention of VCs. It becomes much easier when your company’s delivery trucks start showing…