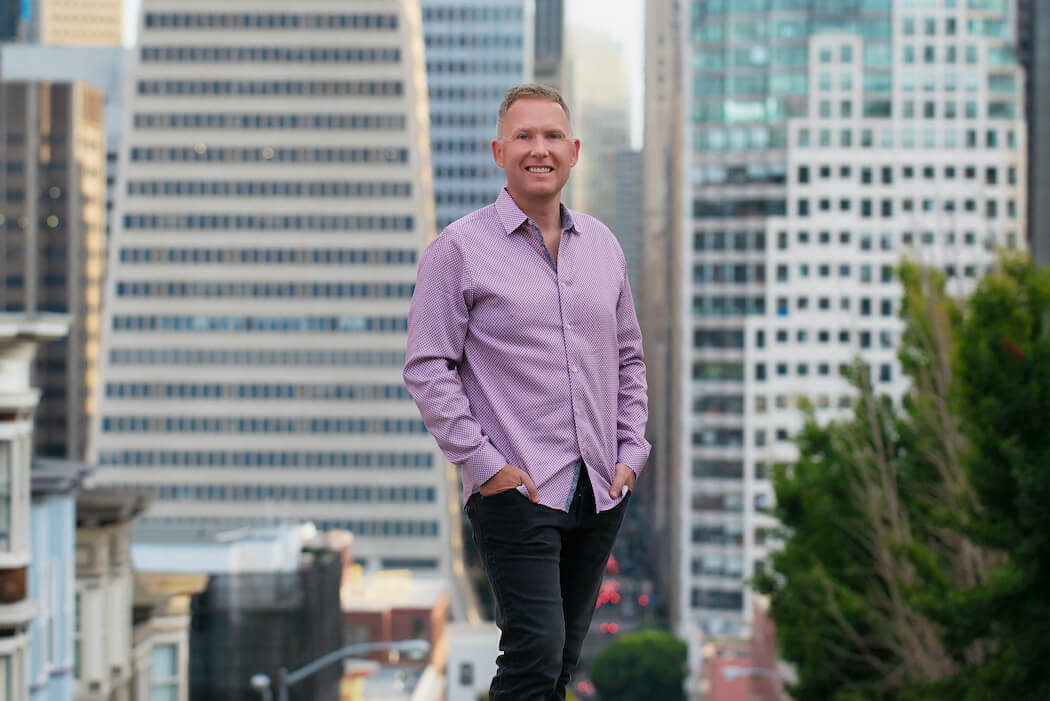 Synctera has launched its first API to fuel the creation of its marketplace between community banks and FinTech companies.

The company has partnered with Mastercard and fellow FinTech startup Marqeta, which provides card issuing and payment processing, to offer its users card creation, processing, and management.

The API is a major building block for Synctera as it develops its marketplace, which connects FinTechs with community banks to enable them to work together to launch products and services.

“What we’re creating is the ability for entrepreneurs to definitely compete with the larger banks in their market.”

“It’s a huge unlock for us,” said Synctera co-founder and CEO Peter Hazlehurst. “It builds on a layering of work that we’ve done over the last nine months, which started with the work we did to help banks manage and monitor the FinTechs that are on their platform … and now we’re starting to unlock the different types of FinTechs on the consumer side.”

In a space that is fraught with regulation, pushback from financial institutions, and challenges to developing innovations, Synctera touts itself as a Banking-as-a-Service provider, with the goal of streamlining partnerships between community banks and FinTech startups.

Synctera’s new API, which it calls a Cards-as-a-Service offering, is just the first of many the company hopes to offer. The card API is currently available for developer access, with the first FinTech company and banking partner set to launch a card through the offering in the fall.

Created in 2020, Synctera is led by Hazlehurst, the former head of Google Wallet and Uber Money, and Kris Hansen, the former CTO of Koho and Portage Ventures. The company has secured more than $45 million USD since its launch, from the likes of Fin VC, Portage-backed Diagram Ventures, Lightspeed Venture Partners, Affirm and PayPal founder Max Levchin, and Zachary Perret, CEO of Plaid.

A remote company with operations in Silicon Valley and an engineering team in Canada, Synctera has grown to more than 80 employees.

While dual-headquartered, Synctera currently solely serves the United States market, working with community banks. The startup recently added Oklahoma-based Regent Bank, bringing its banking partners to four. Each bank is able to access Synctera’s platform and APIs to work with FinTech startups, while the startups gain access to a willing banking partner.

“What we’re creating is the ability for entrepreneurs to definitely compete with the larger banks in their market,” said Hazlehurst. “And, we’re doing it by giving them easy access to the technology for them to build everything and a partnership with a community bank that wants to back them.”

That Synctera is essentially creating an open banking-level API marketplace for US community banks and FinTech startups is notable given Canada’s struggle with its own open banking regulations. The financial community continues to wait on the federal government’s framework that would lay out the rules for consumer-directed finance, with many expressing frustration at the glacial pace of progress. To get around this, Canadian FinTech startups currently develop their own technology and banking partnerships, or use other private market-built APIs.

While the Canadian financial market comes with its own unique roadblocks, Canadian companies could eventually gain access to Synctera’s marketplace. Diagram partner Frederic Latreille told BetaKit, earlier this year, Canada is one of the countries on Synctera’s roadmap, calling the offering “a global play.”

“Our goal is to just continue to build out more supply in the marketplace,” said Hazlehurst. “Because, right now, we have way more FinTechs than we can land at the banks. So, we’re trying to scramble and get more banks so that the FinTechs have the ability to launch quickly, rather than having to wait for a launch partnership.”

OpenText to Box: We’re Suing You for $268 Million