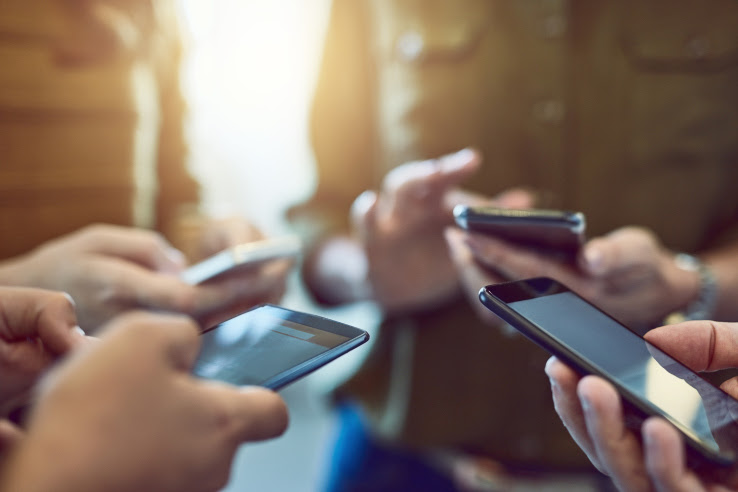 S|W is powered by SaaS North:

The funding was raised from Build Ventures and Killick Capital.

The round was led by Baseline Ventures with participation from First Round Capital, Tandem Capital and Arafura Ventures.

Salesforce delivered yet another beat-and-raise in Q3, with revenue growth of 25% YoY. It also outlined its path to $20 billion to $22 billion in revenues by FY22, implying another doubling of revenues within five years.

Consumer and business use of SaaS offerings versus traditional on-premise software is taking off. But how far along in this transition is the traditional network, where software is still often delivered embedded on devices and sold as a perpetual license?

The collaboration is part of Waze’s Connected Citizens Program.

The funding was led by Shasta Ventures, with participation from previous investors Bloomberg Beta, Susa Ventures, and Heroic Ventures.

This deal will allow Capshare, a cloud-based cap table and equity management platform, to triple its development team and offer customers access to Solium’s resources.

TouchBistro has raised $158 million CAD in a Series E round of funding that saw participation from a large number of investors. The round…