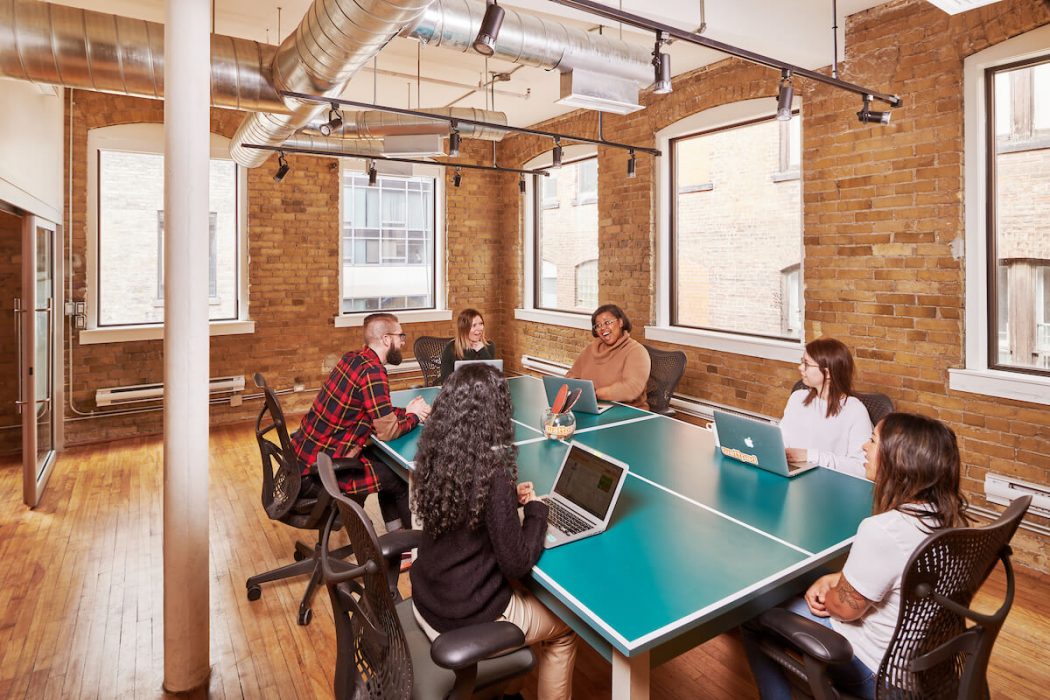 Saskatoon-based SalonScale Technology has closed over $1 million in seed funding for its smart technology-powered app helping salon owners and stylists.

The service actually measures the level of expertise and credibility every team member has around a given topic.

Backbone says the fresh funds will fuel R&D and a planned expansion into verticals like fashion, furniture, home and hard goods, and textiles.

This collaboration comes as part of the online story-sharing platform’s aggressive expansion plans.

A startup founded by the former cloud security chief at Symantec has grown from zero to 130 employees as businesses rush to deal with a new wave of privacy and consumer protection regulations.

FreshSpoke, a wholesale local food software platform provider based in Barrie, Ont., has raised a $550,000 seed round.

This funding, combined with the $8 million Backbone raised in August 2018, has Backbone closing their Series A round with a total $18 million in funding over 12 months.

The now-public company reported $24.1 million in revenue, an increase of 38 percent from the same period last year.

According to the startup, the latest funding will be used to build deeper technology solutions to streamline and distribute massive offline content for creative professionals such as photographers.

FreshBooks raises “most significant investment so far” from JPMorgan Chase

Toronto-based cloud accounting startup FreshBooks has announced that JPMorgan Chase & Co. has made a strategic investment in the company.

The startup, which offers cybersecurity protection for Linux production environments, said it will use the money to expand sales, marketing, product development, and customer-facing initiatives.

Financeit — a POS financing provider for the home improvement, vehicle, and retail industry — has raised an undisclosed investment round from Goldman Sachs,…