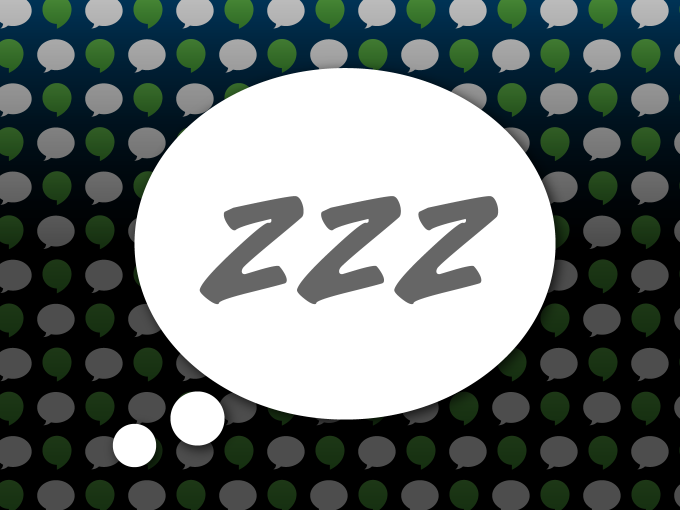 The SaaS Weekly is a weekly newsletter covering the major SaaS news from Canada and around the globe. S|W is sponsored by none other than SaaS North, taking place in Ottawa November 30-December 1.

500px for Business is a new service that CEO Andy Yang calls a “natural extension” of the company’s community.

According to Macaitis’ LinkedIn, he stepped down in August 2016, and since September has been acting as an advisor to the $3.8 billion company, remaining on its board of directors.

Why the next great SaaS company will look nothing like Salesforce

For years, a truism in software investing was that the value of application software lies in data, not in technology. The newest crop of software applications turns this logic on its head.

Elliott Garms explains how building a strong team with the right domain knowledge helped his recruiting tool hit $18,000/mo in its first year.

Hired has announced a fresh batch of funding as the jobs marketplace for techies closes out its Series C round at $70 million.

Why it’s important to constantly monitor your SaaS applications

CIOs and IT leaders must avoid the “one and done” mindset when it comes to their SaaS tech stacks.

Guest View: Why developers are struggling with SaaS

Many developers are struggling to understand the core essence of the SaaS delivery platform and fail to design robust, scalable and secure architectures for SaaS.

Yottaa is searching for up to $4.5 million more, according to a regulatory filing. The company has raised about $39 million in total funding since it was founded in 2009.

New York-based startup Vizibility is launching a limited beta of its NFC-enabled business cards just in time for SXSW this year. It’s offering the…