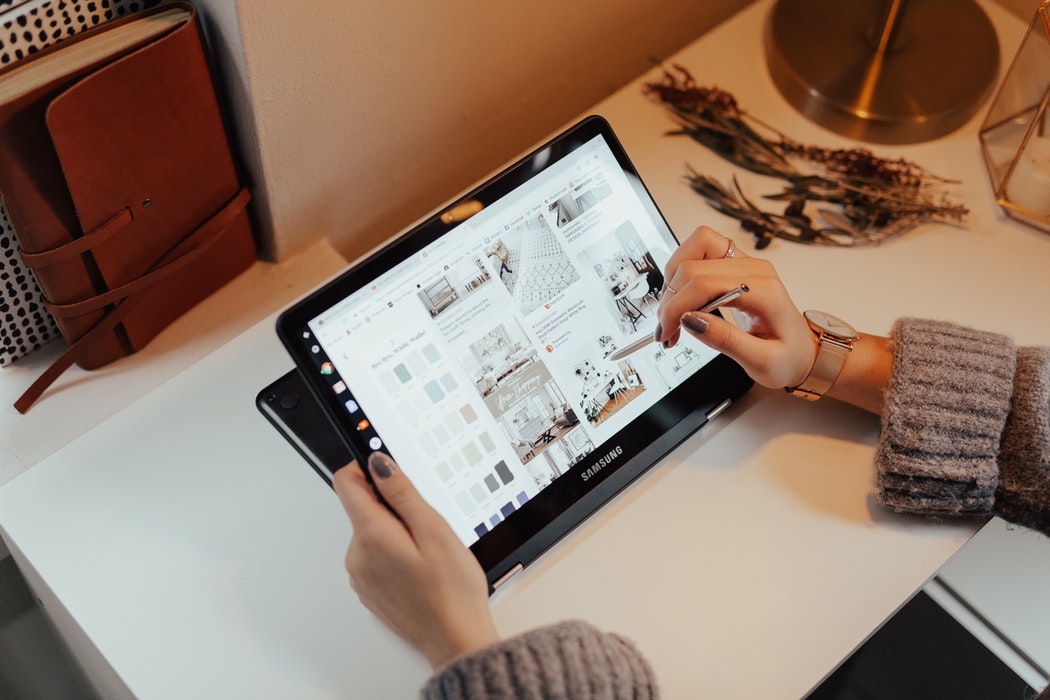 Why Mojio keeps announcing its Series B funding

The Businesses @ Work report is an in-depth look into how organizations and people work today — exploring workforces and customers, and the applications and services they use to be productive.

The round was led by Real Ventures, with participation from Toronto-based ScaleUp Ventures (SUV).

What Makes SaaS the Go-to Option to Build a Digital Ecosystem?

It helps empower businesses to be more goal-driven and productive.

The Final Frontier For SaaS Is CRM For Main Street

Back in 2011, prominent Silicon Valley investor Marc Andreessen made one of the most astute observations of the internet age: “Software is eating the world.” Nearly a decade later, his prognostication has come true in a big way.

The SaaS platform by zenloop allows businesses to monitor and respond to feedback in real-time, offering the customers to fill out surveys across every touchpoint in their journey.

As urban mobility becomes more fragmented, Citymapper wants to act as an aggregator.

Investors in this private funding round include, the current board chairman Rob Chase, current CEO David MacLaren, and former director Robert Garnett, who have collectively subscribed for $760,000, while new investors have subscribed for $265,080 of the offering.

Shippable employees are joining JFrog and plan to release the first integrations with Enterprise+ this coming summer, and a full integration by Q3 of this year.