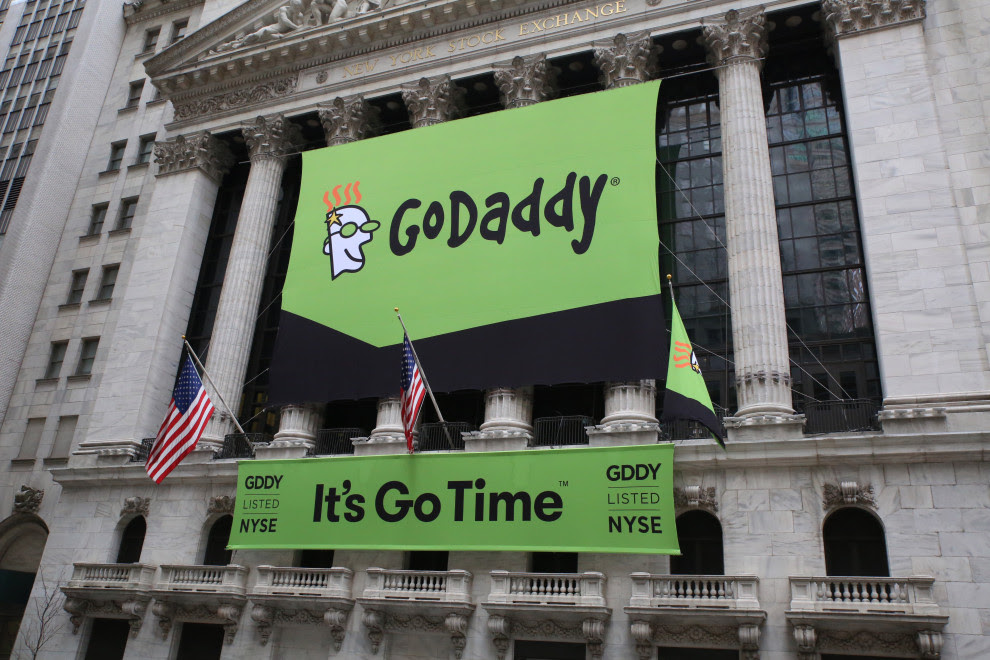 The Series D funding round was led by Kleiner Perkins, with participation from Google Ventures.

Over the past four months, six teams have been spending four months in the Legal Innovation Zone leading up to the final pitch.

As cryptocurrency and blockchain projects continue to arise and flourish, it is becoming more common for such companies to create their own cryptocurrencies to facilitate faster and more secure exchanges of value or information within their platforms.

The Series A round was led by Aspect Ventures, with participation by Bow Capital, Alibaba Taiwan Entrepreneurs Fund, Heavybit, and Ajay Shah.

Should these provisions work their way into Quebec’s 2018 budget, then the province will be in a position contrary to that espoused by Prime Minister Justin Trudeau.

GoDaddy to move most of its infrastructure to AWS, not including domain management for its 75M domains

WS said that GoDaddy is now migrating “the majority” of its infrastructure to AWS in a multi-year deal that will also see AWS becoming a partner in selling on some products of GoDaddy’s — namely Managed WordPress and GoCentral for managing domains and building and running websites.

How many SaaS software subscriptions does a founder need?

“When you are first starting up, it is natural to want to get your ducks in a row. Setting up your business, your bank account, filing for IP on your special sauce gets crossed off the list, and then you start pitching your wares. The challenge in that ‘hurry up and wait for revenue’ stage is not spending your revenue before it comes in by subscribing to software you don’t need.”

The Integration Cloud includes tools that let users bring together a complete picture of a customer from Salesforce tools, and enable brands to build customized experiences.

Subscribe to R|T: The Retail Times newsletter for the chance to win a $500 Frank And Oak gift card

If you subscribe to the Retail Times from now until April 11, you’ll be automatically entered into a draw for one Frank And Oak $500 gift card, or one of five $100 gift cards.