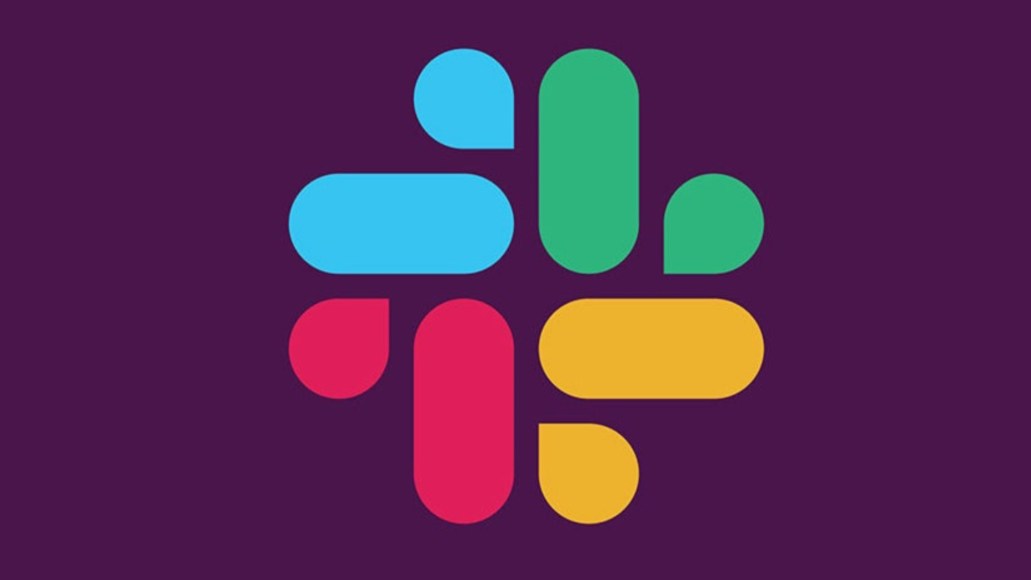 Slack rolling out new features, will direct list on NYSE

Jack Altman, whose resume includes a stint as vice president of business development at Teespring, has raised $15 million in Series B funding for his startup, Lattice, a modern approach to corporate goal setting.

Victoria-based Echosec Systems, an online data aggregation platform, has entered into a three-year investment facility with TIMIA Capital, which involves a secured loan of $2 million.

Holded, the ‘business operating system’ for SMEs, gets €6M in Series A funding led by Lakestar

Holded, the Barcelona-based startup that offers a SaaS to help SMEs with a range of business tasks, has raised €6 million in Series A funding.

Fuzzbuzz, an automated software security platform founded in Kitchener-Waterloo, has raised a $3.6 million CAD seed round led by Fuel Capital, with participation from Homebrew and Susa Ventures.

The new features in Sales Cloud, which will arrive as part of Salesforce’s annual summer release, also include the ability to pull data about current customers or prospects directly from social media services into their Sales Cloud environment.

Although the company is American, it runs its Canadian operations out of Gatineau, Quebec.

Saskatoon-based Coconut Software has received $1.75 million in debt financing from CIBC Innovation Banking, with the company intending to support its strategic plan and to invest in its growth.

What are these centers hoping to achieve, and how will it extend to the rest of the company the lessons learned? Those are big questions Oracle must answer to make some headway in the cloud market.

Voice app design and development platform Voiceflow has raised a nearly $4.7 million CAD seed round, following an announcement of what it called a “partnership” with US voice app design startup Invocable.

With the wide proliferation of content available on the web, San Francisco-based Umano is looking to add its own spin to how and where…