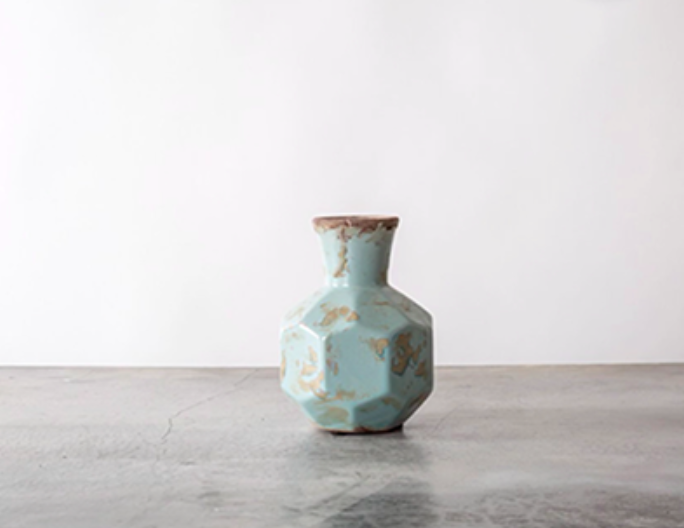 AR Quick Look will allow users on iOS 12 devices to preview products in AR from Safari instead of having to download specific apps.

As Amazon looks to increasingly expand its cashier-less grocery stores — called Amazon Go – across different regions, there’s at least one startup hoping to end up everywhere else beyond Amazon’s empire.

With services on the blockchain, Yojee sells its software to logistics companies to help them stay on top of the digital age.

Both Showbie and Socrative will continue to operate as separate apps.

In a more patient-friendly and patient-centred way than traditional electronic medical record systems, Engaging Care is developing a SaaS and accompanying apps to bring together patients, healthcare providers and partners to be “smarter and better connected.”

CloudKPI helps SaaS businesses to see beyond the clouds

Initially focused on software businesses that provide their services in the cloud (think Gmail) or SaaS (software as a service), CloudKPI helps them succeed by enabling them to accelerate their growth, by helping them make data-driven decisions.

Frederick Townes was previously the CTO at Mashable. Before that, he served as co-founder, president, and CTO of Placester, a real estate marketing platform in the US.