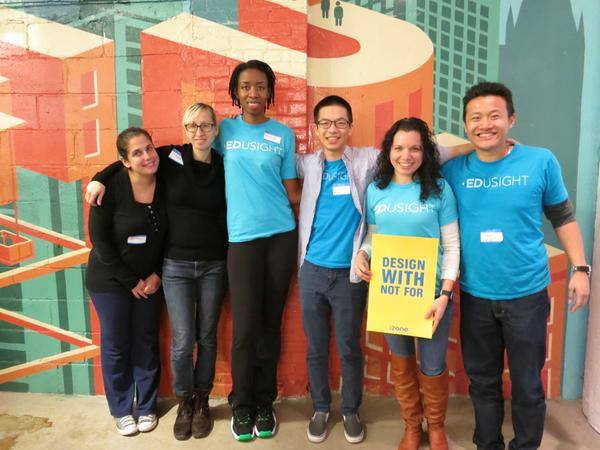 Shopify is currently listing businesses selling for up to $650,000 USD.

EaseCentral, a cloud-based benefits enrollment and core HR platform for insurance brokers and employers, raised the round from Propel Venture Partners, with participation from existing investors.

Carrot Rewards launched in 2016 in British Columbia, with funding from the federal government and the province of BC.

B Capital Group, the firm founded by Facebook co-founder Eduardo Saverin and Raj Ganguly, led the round.

Nelson says that Edusight’s technology adds to its growing ecosystem of online learning content and tools.

Minjar, which didn’t disclose the amount of funding, has developed an intelligent cloud operations platform that acts as a virtual cloud engineer to reduce the human effort involved in day-to-day cloud operations.

The round was led by the Australian VC firm Our Innovation Fund, LP (OIF).

Videoconferencing vendor Lifesize has transformed from product to SaaS and says its recipe for SaaS success is helping customers succeed.

Ask The Doctor reaches major milestone of 250,000 doctors on platform

The company also reached a milestone of helping over 5 million people worldwide connect with a doctor this year.

Knowledgehook describes how it wants to change traditional math education

With the rise of smartphone and iPad usage, industries across almost all verticals have been trying to figure out how to leverage the technology…