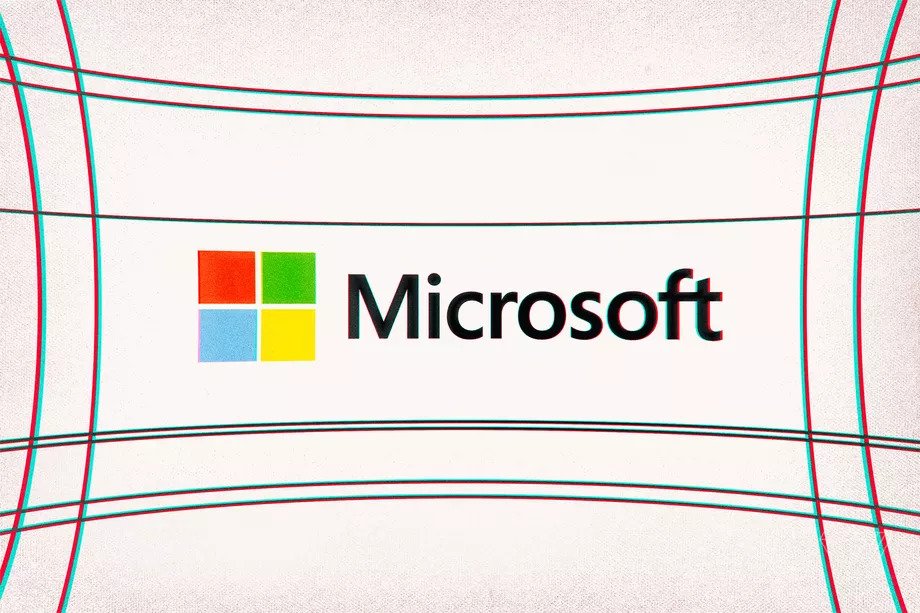 The Shopify Fulfillment Network will provide US-based merchants with a network of various fulfillment centres.

The Slack ban isn’t primarily driven by Microsoft’s competing Teams product, though. Microsoft is reportedly concerned about the security aspects of Slack Free and Slack Plus.

With the latest capital infusion, total capital raised by Druva stands at $328 million.

Blue Prism, which helped coin the term RPA when it was founded back in 2001, has announced that it is buying Thoughtonomy, which has built a cloud-based AI engine that delivers RPA-based solutions on a SaaS framework.

Slack shares surge after direct listing on the NYSE

Prior to the filing, Slack was valued at $7 billion USD, with the public listing valuation rising to around $22 billion.

Anti-phishing startup Valimail has raised $45 million in a Series C round of funding from Insight Partners.

NorthStar plans to launch a constellation of satellites that will monitor Earth’s ecosystem and orbit.

‘The Operators’: Acceleprise partner Whitney Sales and Docsend CEO Russ Heddleston on how to grow your sales strategies

The Operators highlights the experts building the products and companies that drive the tech industry.

Montreal-based LiveScale, offering a live video platform allowing its customers to broadcast events on multiple social networks and websites simultaneously, has closed a $1 million round.

PayPal has announced it is now offering loans ranging between $5,000 and $100,000 to select small business owners in Canada. The new loan offering…