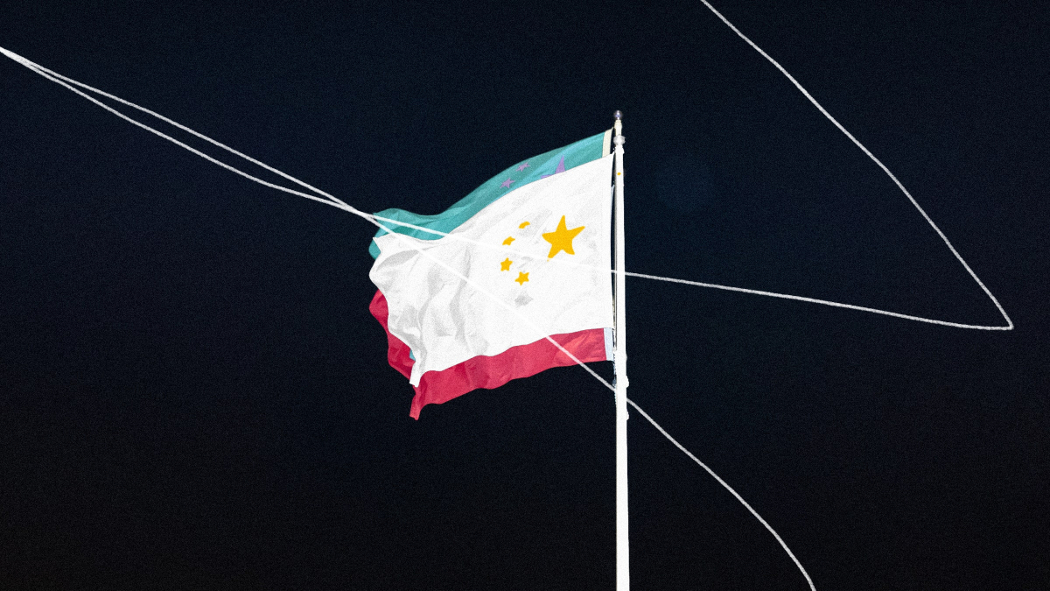 With the subscription economy, you’re focusing on longer-term customer relationships vs. transactions. And that means downstream complexity with billing, revenue recognition, forecasting, and SaaS metrics.

Download this eBook to learn more about automating your subscription business, accelerating the quote-to-cash cycle, and the five steps you can take better manage your financials.

Europe’s lead data protection regulator has fired its own warning shot at the region’s data protection authorities (DPAs), essentially telling them to get on and do the job of intervening to stop people’s data flowing to third countries where it’s at risk.

Foodee, a cater-tech startup that serves offices and works with local restaurants, has closed $13 million CAD in funding and revealed its acquisition of Chewse.

Netflix adds another whopping 10 million subscribers, but warns growth may slow (THE VERGE)

Netflix is still growing as people continue to shelter in place around the country, but the company is now seeing the slowed subscriber growth executives predicted would arrive three months ago.

The Federal Bureau of Investigation launched a probe into the widespread hack of Twitter Inc. that occurred Wednesday, amid growing concerns that the vulnerability of the company’s systems could pose broader risks to international security.

Does TikTok really pose a risk to US national security? (WIRED)

Concerns about the Chinese government shouldn’t be dismissed, experts say. But banning TikTok would be a drastic measure.

Willful, which provides online will and estate planning, has raised $800,000 in seed financing.

By bringing Routematch into the fold, Uber is advancing its long-stated mission of making “individual car ownership a thing of the past” and helping cities provide “more accessible public transportation.”

Through FedDev Ontario, the Government of Canada has invested nearly $11.2 million CAD in a trio of Ottawa-based software firms: Solace, You.i TV, and Lytica.

The industrial giant hoped to remake itself as a software powerhouse. Here’s what went wrong.