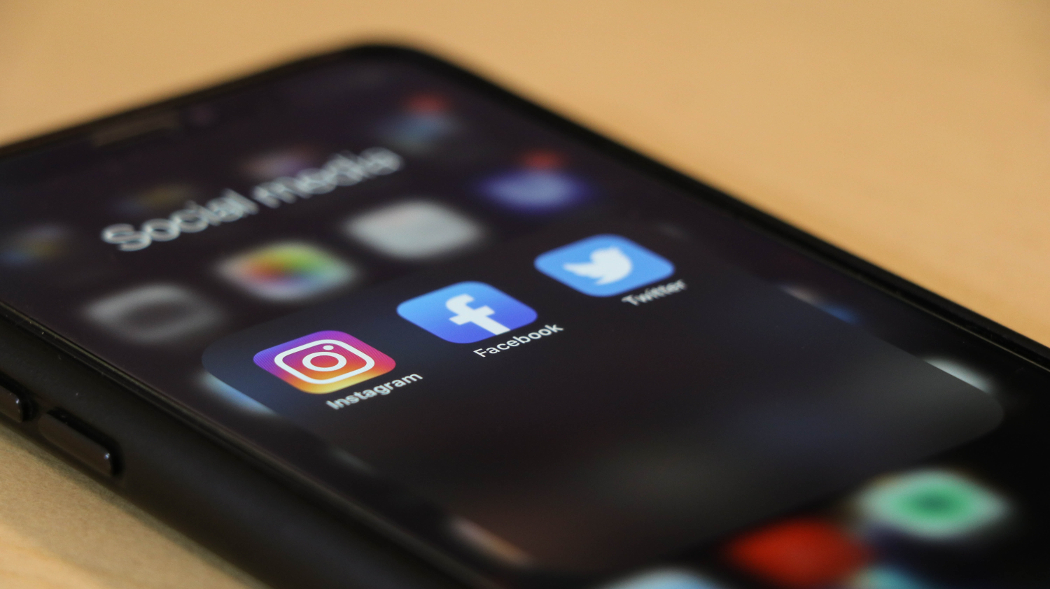 The company’s new business dried up by the end of March as global economies shut down due to the coronavirus pandemic.

The suspension amounted to a historic rebuke for a president who had used the social media site to rise to political prominence. Several other platforms have also followed suit.

Amazon is kicking Parler off its web hosting service (THE VERGE)

Apple and Google have also removed Parler from their App Stores.

Next Level Games, a Vancouver-based video game developer, is set to be acquired by gaming giant Nintendo.

On social networks, a toxic stew of lies simmered for years — until the president’s supporters responded with violent action at the U.S. Capitol.

A funding round placed company’s shares at $45 apiece, bringing its valuation to a $29.5 billion.

US open source software giant Red Hat is set to acquire StackRox for an undisclosed amount.

The gig economy comes for childhood education (REST OF WORLD)

Startups in India want to apply Silicon Valley’s hyper-growth playbook to children’s education. But is anyone learning anything?

How thisopenspace’s founders turned a side hustle into a business

Talking to Yashar Nejati, co-founder and CEO of thisopenspace, a short-term rental marketplace for creative types, was truly a lesson in how to follow…