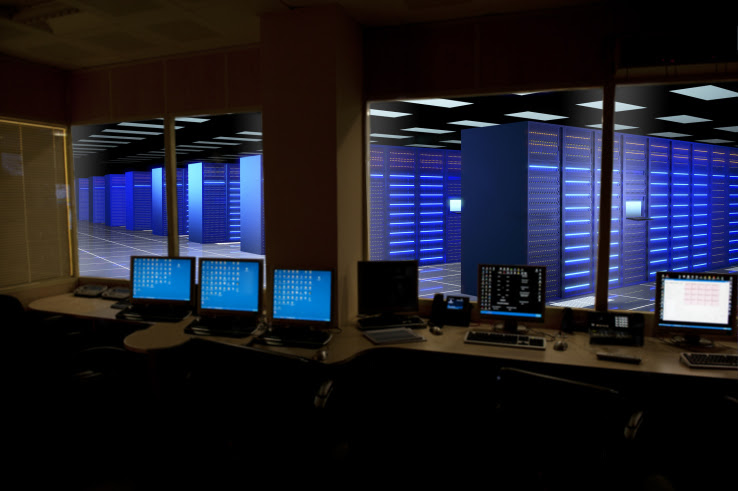 SkyWatch, which allows satellite operators to distribute data to new markets, raised the funds from Sinai Ventures and Space Angels.

Microsoft said that its Azure revenue grew 98 percent year-over-year — a long-running theme alongside many other lines that equate to Microsoft’s efforts in the cloud offsetting many of the major shifts in computing that first led Microsoft to be a behemoth.

Google Cloud and MobileIron, which offers a cybersecurity tool for cellphones, are partnering on a new online marketplace that will allow businesses to buy cloud services and distribute them to employees, while keeping corporate data secure.

Paperflite enables small and mid-sized companies to improve their sales through content-sharing tools.

Comcast Ventures, SAP (via SAP.io), ClearSky Security Fund, and one of the company’s seed round investors, BOLDstart Ventures, all participated in the investment.

Front Row Ventures has invested in Pelcro, which helps publishers monetize their content through subscriptions.

Hamilton-based biopharmaceutical company Fusion Pharmaceuticals has announced the completion of a $140 million CAD ($105 million USD) Series B round, to help develop its…